How Twitter Could Be Replaced As The Primary Political App

by David 9 years ago8 months ago

Twitter has a reputation as the go-to social media tool for political activists and revolutionaries. With the company failing to stand up to governments cracking down on free speech, anonymous messaging apps are vying for the political social media crown.

Social Media has long been a great tool for political movements. Since nearly their inception, social media sites have been used to affect social change. Twitter in particular has been linked at the hip with social movements, eventually peaking with its well-documented use during the early countries in the Arab Spring.

Twitter as a tool has been invaluable to political dissenters, but Twitter as a company has always seemed a little uncomfortable about the idea. Publicly, they have said all the right things and the company certainly enjoyed the increased attention and exposure the related news stories brought. Twitter Helps The Downtrodden Overthrow Their Oppressors is the kind of headline that gets your company a lot of goodwill and street cred on the net.

But, when it has come to supporting free speech, something critical for political movements, Twitter has continually failed to stand up for its users. Recently the company has blocked content that governments in Pakistan, Russia, Turkey, Germany and others have deemed inappropriate for its citizens.

Twitter’s rationale is that it is better to comply with government orders, even foreign governments that they are under no legal obligation to comply with, than to be taken down entirely. The problem with this reasoning is that it causes Twitter to look complicit in censorship. By complying with the orders without putting any kind of disclaimer on the site, Twitter gives the impression to its users in those nations that everything is normal. A blackout of Twitter is sure to cause more outrage than a quiet censorship, but Twitter isn’t concerned about justified outrage to social injustice, they are concerned with things like advertising revenue and user numbers.

Which is fair enough, Twitter’s top brass never claimed to be running the site to help the dissatisfied overthrow their governments and they are under no obligation to do so. However, they could be underestimating the impact losing that street cred could have. 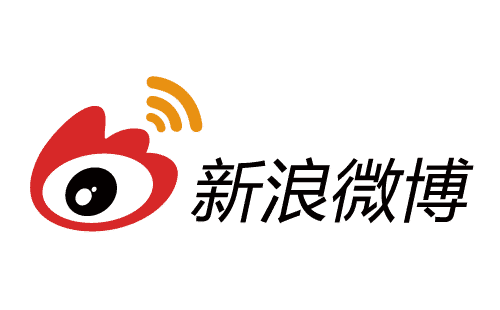 Consider China’s Weibo. Once the premier social media network in one of the world’s largest market (and one untouched by Facebook and Twitter). It was a hotbed of free speech, political scandals and similar things the totalitarian government in China looks down on. When the Chinese government cracked down on Weibo by censoring it and sent some of its most famous users to jail, the social media site understandably suffered. But it is the fact that it still hasn’t recovered that is more interesting and worrying for Twitter.

Since the crackdown, Weibo has lost nine percent, or nearly 28 million users. Worse yet, the users that have stayed are less active and more of them are also using other social media outlets as well. The Chinese government has for the most part, backed off of Weibo, but the users haven’t returned and it doesn’t look like they are going to. Weibo’s reputation as a political hotbed has been destroyed and users are losing interest.

If Twitter loses its reputation as the political social media platform, it could have a similar negative effect and there are plenty of competitors that are waiting for an opportunity to replace Twitter in that role.

Anonymous social messaging apps have the tools to reach a large number of people, without fear of government reprisal while still being user friendly enough for the mainstream user.

FireChat may not usurp Twitter as a premier social media outlet anytime soon. However, it does a way to communicate regardless of what is happening in the world around it. Rather than rely on WiFi and Cell connections, the Firechat client can connect and chat to other users directly using bluetooth and by connecting directly to each other using their wifi connection. Furthermore, its planned mesh networking will allow users to transfer messages along a chain of devices, allowing messages to spread viraly without an internet connection.

Designed to allow users to communicate at large events like parties, concerts and sporting events, FireChat could conceivably be used in a situation where the internet has been taken down. Even if a government blocks the internet entirely, social movements and conceivably entire cities could communicate in an anonymous way.

Whisper allows users to share things anonymously with the entire internet. It’s something that the Internet itself was billed as being able to do in its early days, but now that we know everyone is infinitely traceable online, apps like Whisper are filling the gap.

Originally designed to let people share their secrets in a safe environment, Whisper is mostly used by people attempting to hookup and as a vehicle for online bullying. However, in a heated political environment and with a government more interested in our online dealings than most of us are comfortable with, it could transform into a safe place for online speech.

While unlike FireChat, Whisper does depend on an internet connection, that also gives it the advantages of the internet, namely the ability to reach people from all over the world.

Yik Yak has also had its issues with online bullying and it falls between FireChat and Whisper. Yik Yak requires an internet connection but provides a Twitter/Reddit hybrid experience that is based off of physical location. An Occupy Wall Street protest, for an example, could use the chat client to pitch ideas and spread news in a far more effective way than the “mic check” system, without losing the democratic leadership at the movement’s heart. 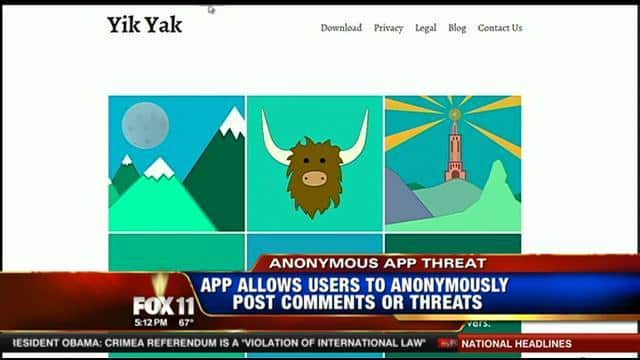 Twitter may feel secure in its throne of political social media outlets, but there are new competitors bringing new technology chomping at the bit waiting for an opening on Twitter’s stranglehold. If the company continues to pick business convenience over social justice it may find itself in a situation similar to Sina Weibo’s in a few years.

Cloaq A Mix Between Secret And Whisper, Even Its Team Is Anonymous