Who are you going to believe? A fake news site claiming that posted a death hoax story about Lou Ferrigno, or The Incredible Hulk actor himself.

A rumor started circulating this week that Lou Ferrigno was killed in a car crash while driving in California. The story, which was spread on sites like Twitter and Facebook, claimed that Ferrigno was severely injured in a “multi-vehicle” pileup. Police reportedly tried to save the actor but the injuries were too much for The Incredible Hulk and Lou Ferrigno was pronounced dead.

OK, so that’s story number one.

The other version of the story comes from Lou Ferrigno himself. The actor posted a video on his Facebook page claiming that he is still alive.

The Lou Ferrigno death hoax started like every other death hoax on the internet. Someone wrote a fake story and then shared it on a social media site like Facebook. Someone read it, thought it was true, and then shared with all of their friends. Most of the times these hoaxes die out after someone debunks them but some don’t stop until they reach the “dead” celebrity.

This is how Jon Bon Jovi responded when a death hoax circulated about him. 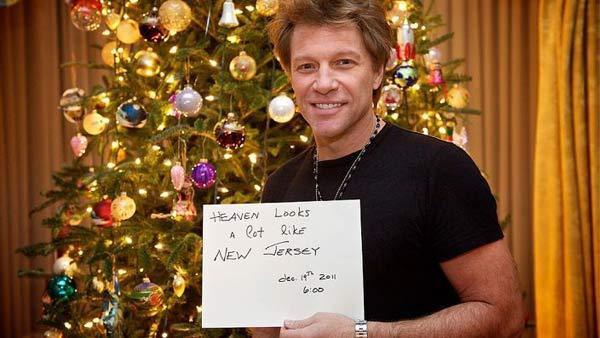