Are you tired of wearing restricting clothing during your workouts? Well, if you happen to be in Denmark you can go to Spartan Mentality to do some nude Crossfit.

Steffen Andersen Haldrup said: “People are already so scantily clad at CrossFit that we thought we might as well throw the rest away.”

Haldrup said that he didn’t expect anyone to show up on the first Sunday and that he was surprised when about a dozen people walked through the door. It was such a big hit that he decided to hold a nude Crossfit session every Sunday. 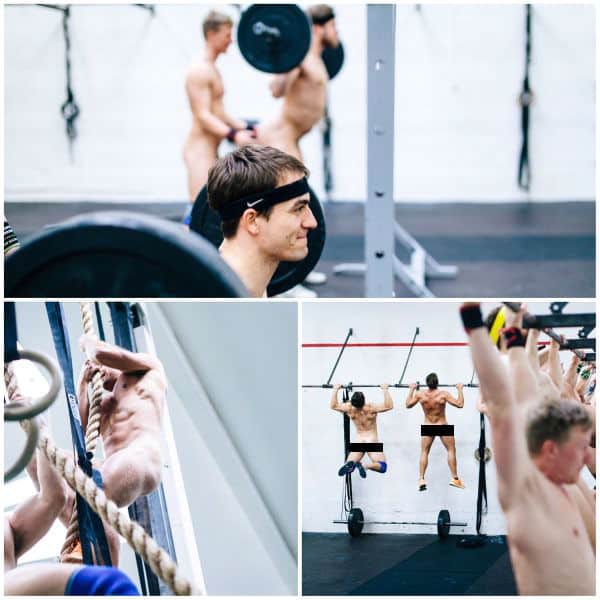 Well, that’s the story at least. But according to the Copenhagen Post it’s is a little bit of an exaggeration.

Apparently Haldrup made the offer on April Fool’s Day. When people actually showed interest in the idea he decided to hold one nude session. After that, however, Haldrup decided that it was a little too much and cancelled nude crossfit.

Haldrup said: “It started out as an April Fool’s joke that got too much attention … We then actually decided to start up the nude sessions, but in the end there was too much media focus on us. It all got a little too comical and we changed our minds. I have no idea how the story went viral.”

I think I may no why the story went viral… pictures. 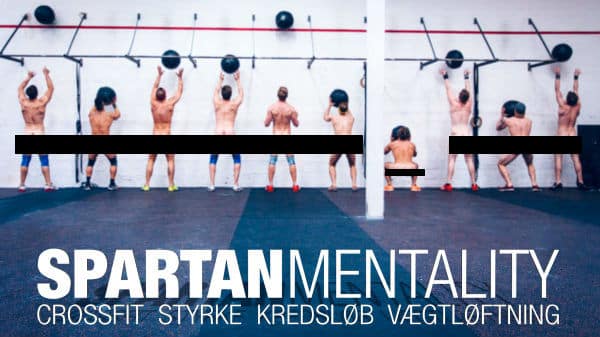 The nude Crossfit sessions may have been a joke but this Denmark gym apparently found a few willing participants. Which begs the question: Would you want to go to a nude gym?