Twitter boss Jack Dorsey may have seen his role “reduced” in recent months, but his demotion continuously appears to be in name only.

Earlier in the month, Twitter bought Vine, a video-sharing startup that hasn’t launched just yet. It is also well known that Twitter desires to build its own video hosting system, so maybe they’ll use Vine somehow, or possibly launch the company independently and use it the way Facebook now uses Instagram.

Seems risky, right? At the very least, Twitter’s acquisition of an un-launched (and for all we know, un-proven) startup would need a fairly powerful advocate to push it through. So who was behind the deal?

Ultimately, Twitter CEO Dick Costolo signed off on the deal, but multiple sources tell AllThingsD that the only reason the deal was pushed through is because Dorsey lobbied hard for it.

Though it’s not quite the jaw-dropping Facebook/Instagram deal, the Vine acquisition is one of Twitter’s biggest, with projections valuing the startup’s eventual sale price at $30 million.

Time will tell whether or not Jack Dorsey is a genius or a madman, but one thing is for sure: He still has significant pull at Twitter. 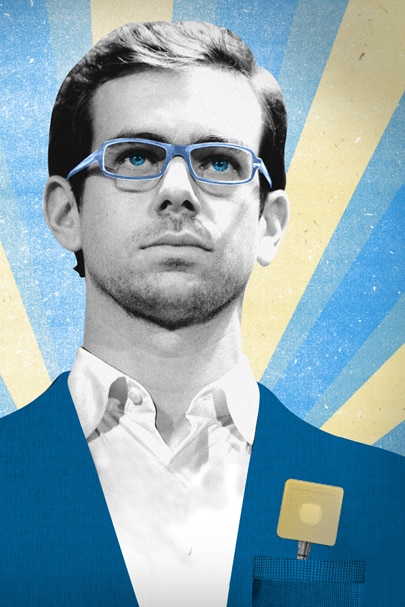