After its premiere at the iHeartRadio Awards on NBC in the beginning of May, “Love Never Felt So Good” by Michael Jackson off his new album Xscape has released a music video. With none other than Justin Timberlake on the track and showing off his dancing skills.

Usher performed and danced along with this hit first, highlighting classic Jackson dance moves, so no one should be surprised that Justin Timberlake took over to continue the moves on the official music video found on Michael Jackson’s Vevo channel.

Released this morning, the video has gained 60,000+ views and continues to spread across social media fast. Such a feel good song now accompanied with feel good visuals. All of the Michael Jackson parts are lipsynced by various individuals with Timberlake smiling and wooing us with his skills. Justin has his own singing parts which fit seamlessly in with the great sound.

A lot of Jackon’s music videos and old footage is shown in the background while dancers imitate the dance moves we all love. This will be a video you watch more than once, just to make sure you catch everything. Plus, it helps the song is catchy and the first to be heard off Xscape, released yesterday by Epic Records.

For now, continue to have as good of a time as Justin did with this song. Look at him. Look at Justin having a bad ass and fun time. 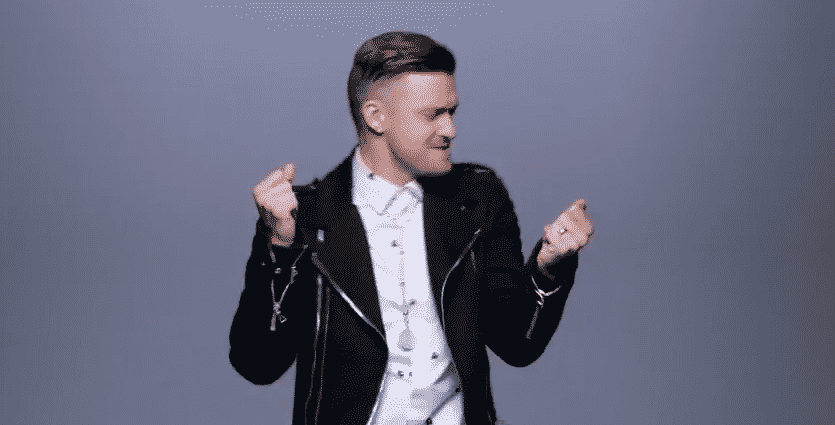