The page “Stealthy Freedom” was put up less than two weeks ago, and already thousands of women have posted pictures of themselves, minus the Iranian mandated Hijab, on the page. In its still short time in existence, the page has received over 136 thousand likes.

In Iran, religious law-enforcement roams the streets, making sure Iranian citizens follow the country’s strict theocratic laws, including that women must wear a Hijab, which is a type of Islamic clothing, anytime they are in public. A Hijab covers a woman’s head and depending on the type of Hijab, her face as well.

Iranian’s new President, Hassan Rouhani, is more sympathetic to the cause of not wearing a Hijab than previous Iranian presidents, but he doesn’t hold the power to strike down the regulation, as that power rests with the religious authorities in the country.

While the journalist told the Guardian that she didn’t necessarily want to cause people to stand up against the forced Hijab, she simply wanted to give non-Hijab wearing Iranian women a voice.

Now they have one. 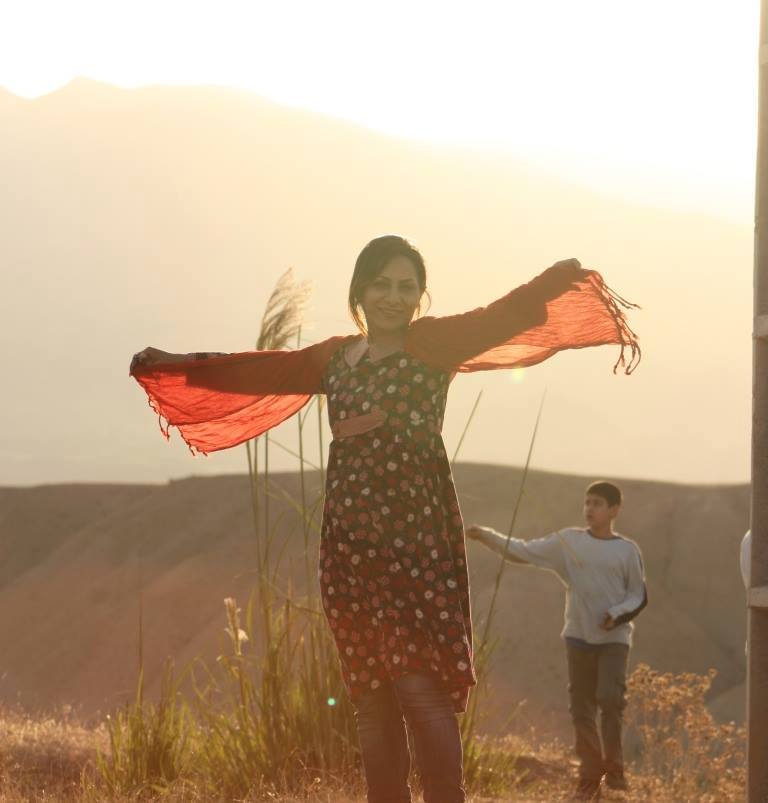 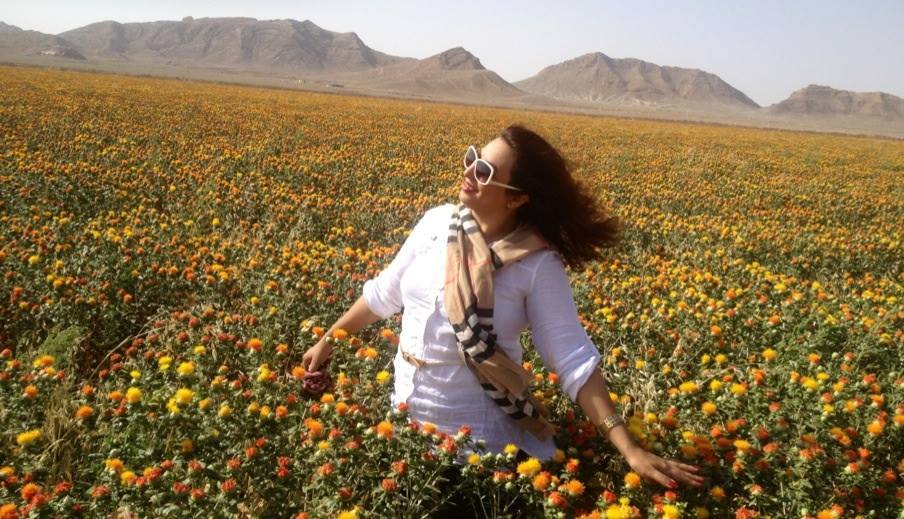