Now, this is a pretty simple fluff story. But apparently some people felt it necessary to do some digging in order to uncover the origins of Macaulay Culkin’s t-shirt. So let’s all take a second to thank Marie Claire for their investigative journalism skills.

MC reports that Ryan Gosling was spotted back in 2013 wearing a shirt with a photo of a young Macaulay Culkin. The Home Alone star must have been flattered because he decided to turn that photo into another t-shirt. 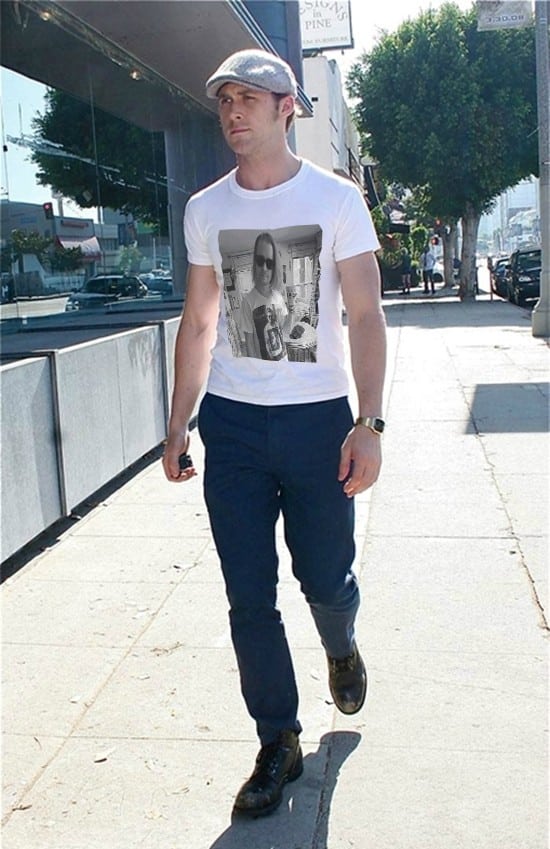 Culkin has been in the news for a few strange reasons recently. There have been a few death hoaxes (Macaulay Culkin is not dead), there have been a few stories about his pizza-inspired band, and now we have a story about the actor’s wardrobe. But hey, at least we know that Culkin is looking healthy these days.