Being an Avril Lavigne fan is tough. Not only do you have to listen to her music but you aren’t exactly by the musician appreciated, either. Photos from a recent meet and greet have been going viral today thanks to a dozen forced smiles and some really awkward poses.

So here’s the deal. According to a post on Breathe Heavy, Avril Lavigne charged her fans about $400 for the chance to meet her during a recent stop in Brazil. The expensive meeting included a photo and a whole bunch of rules to make sure that the dirty fans stayed away from the famous musician.

Apparently people were told to stay at arm’s length from the singer and to only touch her if Lavigne initiated the contact. It’s easy to see why those rules are in place but they sure don’t make for good photos.

Here are a couple of photos from the awkward Avril Lavigne fan meet and greet.

Now, we don’t really know the entire story behind these photos. Maybe Avril Lavigne was sick that day. Maybe she just received some terrible news or maybe she realized that she’s married to the guy from Nickelback.

We don’t know what was going on with Avril Lavigne during the photoshoot but we do know that her fan pics are slightly more tame than those of miss Miley Cyrus. Of course, you have to pay about $900 to meet Miley. 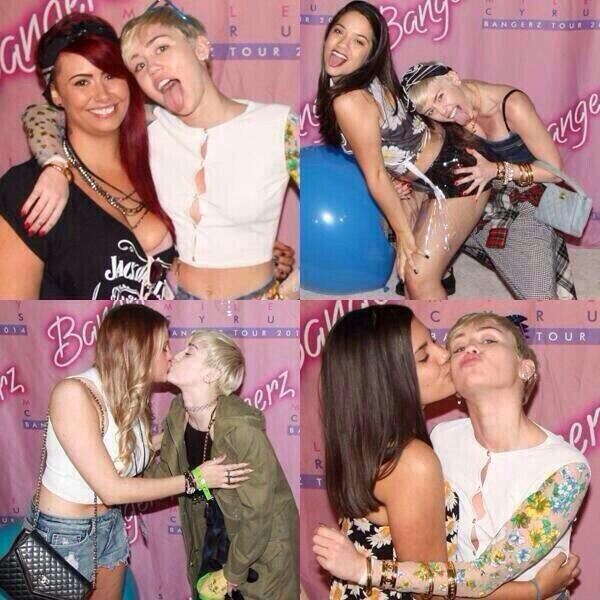