If you haven’t heard the name Rakesh Agrawal you probably won’t again soon: the PayPal Exec has been shown the door after drink Tweeting about colleagues on Twitter.

Agaral, who was appointed PayPal’s Director of Strategy two months ago, let rip at some of his work colleages after a serious night on the piss, referring to one co-worker as a “useless piece of shit” and another as “a pool a kick.”

Rakesh Agrawal is no longer with the company. Treat everyone with respect. No excuses. PayPal has zero tolerance.

Agrawal tried to claim in his defense the following morning that the tweets were supposed to be private direct messages and he was confused by the interface of his new phone.

If you were misfortunate to miss the frivolity (if that’s the correct term) Agrawal’s tweets as follow: 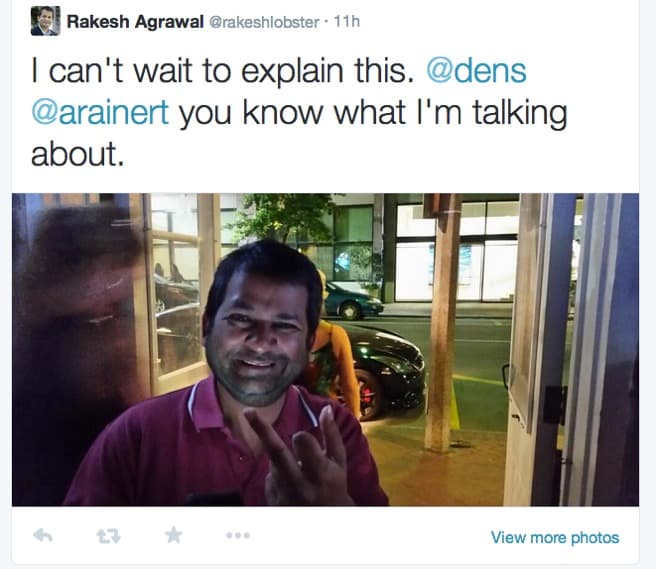