What is Kanye West so sad about? Does he hate zip lining? Is he wondering if his girlfriend Kim Kardashian is really a hobbit? We don’t know what’s going on inside of Yeezus’ head but we do know that the Sad Kanye West photo is absolutely awesome.

The photo was posted to Reddit this morning. According to the caption on Imgur, the image was hanging up at a zip-line office in the middle of Mexico just waiting to be discovered and shared with the internet.

Alex Yenni writes: “Found it in a random zip-lining office in the middle of Mexico. They took it, and I don’t think it’s ever been online…” 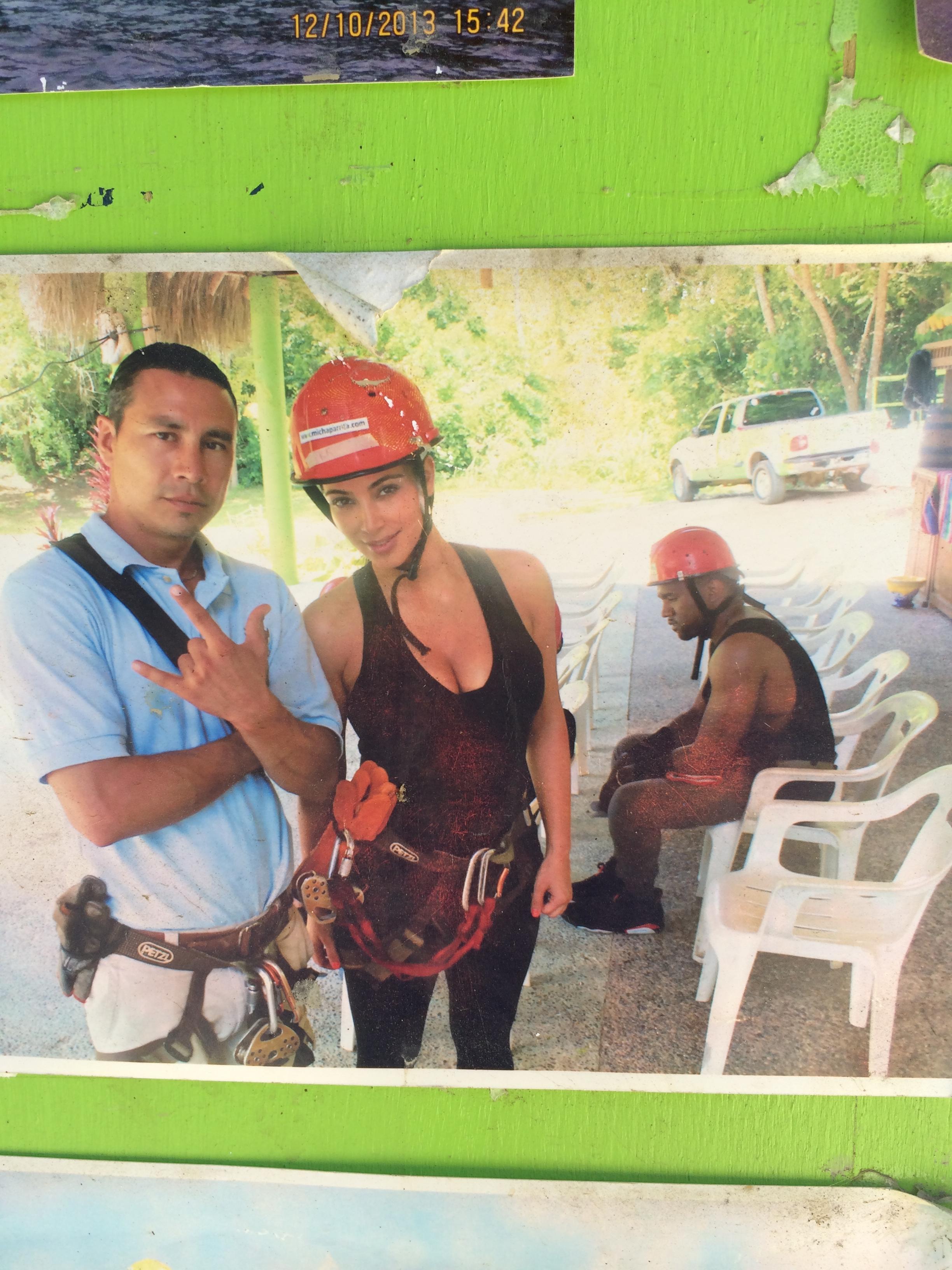 What’s wrong Kanye? You’re on vacation. You’re with the love of your life. And you’re about to go soaring through the jungle on a zip line.

We don’t know why Sad Kanye is so sad but the internet has a few ideas. Here are few things that might be going on in Kanye West’s head.

Of course, Kanye could just be tired. Maybe he’s having the time of his life and he’s just exhausted from having so much fun. But that’s not funny. What do you think is making Sad Kanye West so sad?