If you’ve ever wanted to know Reddit’s secrets — dramas, mod collusion, even tips and tricks — there’s a thread of interest blowing up today over in r/askreddit, titled “What Are Some Interesting Secrets About Reddit?”

Yeah, it’s meta, but the thread has some interesting nuggets of advice and information regarding the secrets of Reddit, including how to Reddit more comprehensively at work, and some bits about the inner workings of certain subs, up and downvoting, and speculation as to how Reddit’s content is displayed and ranked.

“If you mouse over the AskReddit photo in the banner it says ‘ass credit.'”

Confirmed. Also, u/ghost_of_tuckels dishes on how your Reddit comments and submissions are promoted and prioritized, explaining that an article last year speculated upon the process:

“How reddit’s ranking algorithm works. Essentially, newer submissions are prioritized & the first 10 upvotes are valued as much as the next hundred, so a submission that gets 10 upvotes very quickly will receive much more exposure. It really helps you understand why there’s so many fluff pieces & misleading/sensationalised headlines making the front page, because by the time people take the time to actually read the article & find out the headline is misleading, it could easily have gotten those first 10 upvotes based solely on the title.” 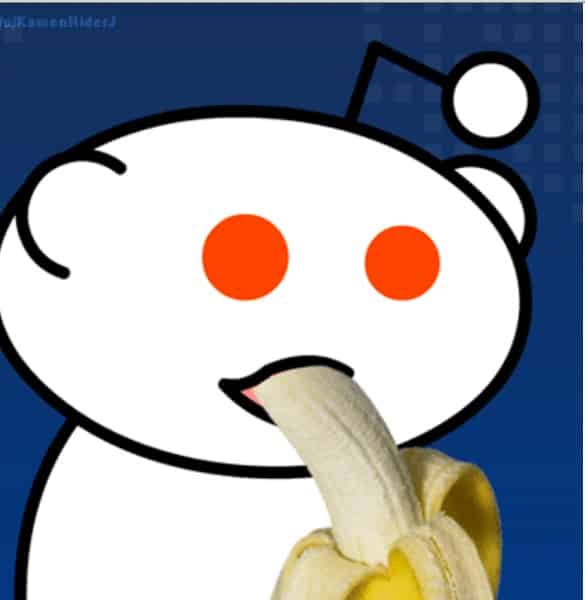 That no one knew just how close and involved the mods and admins were with each other until one power moderator made a tiny mistake that forced them all to gather in a private chat room and for one of them to demand that “No information leaves this room.”

The information left the room and it caused drama and debate about how the site is run.

Do you know any Reddit secrets or hacks not mentioned in the thread?