Britain’s Got Talent’s YouTube channel posted a video on April 19 of a jaw-dropping act and it already has over 2 million views. Darcy Oake, magician from Canada, traveled all the way to the UK to audition, stunning judges and the audience with his illusions.

This four-minute YouTube video has certainly changed the course of his life. His act included multiple doves, fire, eggs, and thousands of mouths hitting the floor. Also, a huge surprise at the end that shocked everyone.

Darcy is trying to adjust to all the publicity, new Twitter followers, and more and more people saying searching his name on the internet.

“My social media is just going bananas. This is the first time there has ever been an eruption of followers and people messaging me. It is all kind of new to me.”

He better buckle up. With his video going viral in under 48 hours, this should be an awesome and bumpy ride. It is a nice change of pace to see how humble and unprepared this Winnipeg magician is for internet fame.

“It’s so great and it just came out on Saturday and it’s still like, I don’t know. It hasn’t really sunk in, I guess.” 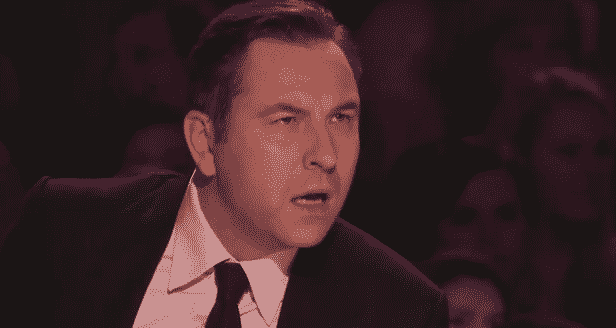