Don’t Suck At FetLife, Or A Guide To Kinky Social...

by Kim LaCapria 9 years ago8 months ago

Facebook and Twitter are social networking standard names, but maybe you’ve got a bit of an interest in kinky social media — and sites like FetLife are quietly, discreetly growing in prominence amid the more vanilla social networks.

The post linked above examines both FetLife and kinky social media, observing of a local event:

“So as someone from outside the lifestyle looking in, I can appreciate that Purgatory does provide a place for people to dip their toe into kink. It’s also a place for FetLife folks to get together offline. I appreciate seeing any kind of community building, especially for people on the fringes. Human sexuality is amazingly diverse. Everyone should be free to explore their sexual self in a safe and non-judgmental space.” 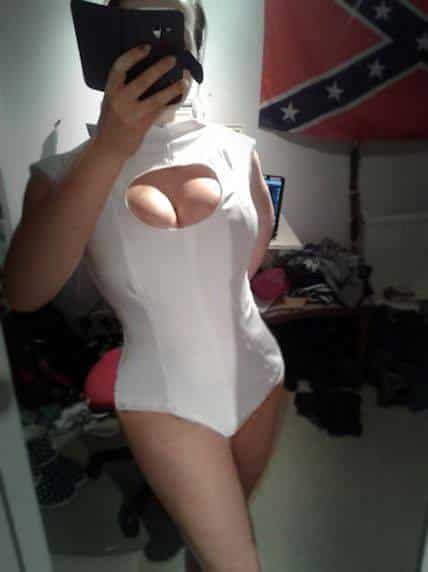 Of course, many also find the kinky social media kitchen too hot, and The Gloss recently featured another opinion:

“After another 20 seconds of genuine shock and confusion pulsating through my brain, I kicked the parent/child fetishizer out of my apartment, went back to my room, stripped my bed, and proceeded to load all my sheets into the washing machine. Needless to say, those are two of the fetishes that go right over ‘the line” for me.” 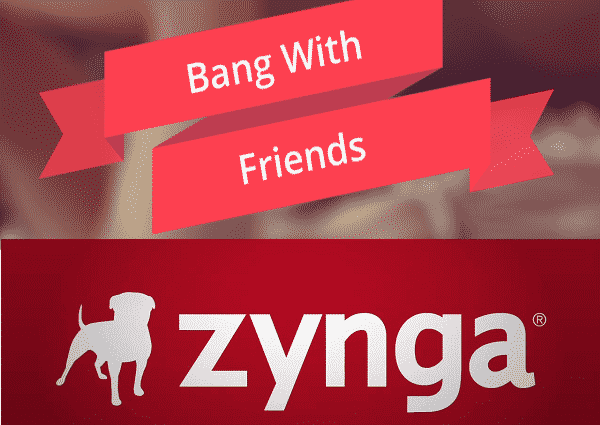 If you’ve got an interest in exploring your kinky side via the social web, Social News Daily has a few tips to get started safely and unscarily. 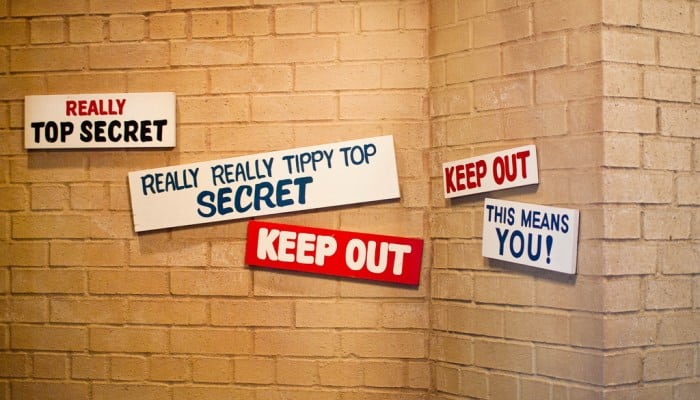 Don’t be too afraid of getting outed

The possibility of an awkward run-in is always a possibility at kink and BDSM-related events and in online spaces. But if you are judicious with what you share and unafraid, you’ve half taken the teeth out of a potential unpleasant “outing.” You can even post images in which you are featured if you friend carefully and “lock” them to friends only.

Ultimately, kinky social networking relies solely on trust. If you can’t trust your community to shelter you or aren’t sure, get to know people better before getting involved and stick to online chatter. But also, try to let go of the worry someone will hunt you down … after all, they have to be logged in to FetLife in order to find you.

If you’re really kinky social media involved, make sure to eventually take the leap to the local community and meet others. It’s the fastest way to ensure that you’ll be looked after and protected by friends should you ever encounter an unpleasant party or harassment. There is definite strength in numbers, and kinky social media types fiercely protect their own.

Don’t be afraid to speak up

Yes, Fetlife has a controversial policy of prohibiting the “naming and shaming” of alleged abusers on the site, but if you’re experiencing something uncomfortable or feel harassed, call upon a friend or a “guardian” for assistance. Generally you’ll find a helpful ear or a well-positioned pal to step in and help you out.