The Loch Ness monster was not discovered this week on Apple Maps. In related news, Big Foot still doesn’t exist, that Chupacabra is just a really sick and mangy dog, and the closest thing you’ll see to a unicorn is a skinny Rhino.

Despite the fact that the Loch Ness monster is an imaginary creature, conspiracy theorists still keep spotting the creature. This time the mythical beast was spotted with the help of Apple Maps. 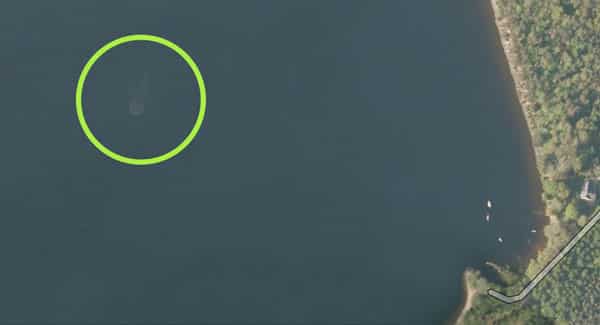 Gary Campbell, the president of the Loch Ness Fan Club, said that Nessie sightings are very rare. With the help of satellite technology, however, the club is hoping to track down the sea creature.

That’s what amateur monster hunter Andy Dixon did. Dixon said that he came across the image of Nessie purely by accident.

Dixon said: “It was purely by accident that I came across the image. I was trawling through satellite transmissions of different parts of the country and I thought I would try Loch Ness.” 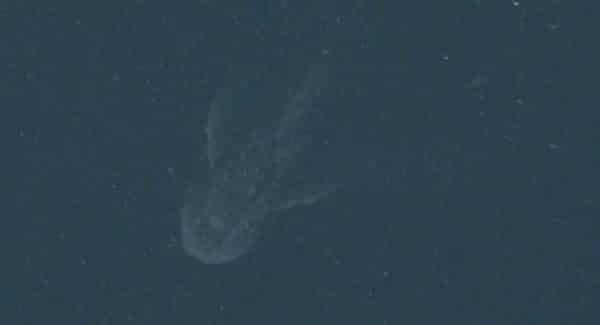 So is it the Loch Ness monster? Campbell said that the image has been shown to various “experts” and they all agree that the object in the image is not a boat. If it’s not a boat, then what is it?

Campbell said: “You can see some boats moored at the shore, but there isn’t one here. We’ve shown it to boat experts and they don’t know what it is … Whatever this is, it is under the water and heading south, so unless there have been secret submarine trials going on in the loch, the size of the object would make it likely to be Nessie.”

The photo hasn’t officially been debunked yet but it’s far from proof that the Loch Ness monster exists. The image may be the left over wake from a passing ship. It may be a glitch in Apple Maps. And hey, it might just be proof that invisible boats, not monsters, exist.

What do you think? You can check out the image for yourself here.