Police Catfished By Missing Child That Only Exists On Facebook

You’ve probably heard (in movies at least) that police only have about 48 hours to find a missing child before the trail goes completely cold. So naturally, as soon as a child is reported missing, the authorities throw every resource they have at finding him or her before its too late. Many times it is too late. Sometimes, the child doesn’t even exist at all.

Police across the pond were lead on a wild goose chase for two-year-old Chayson Basinio who had allegedly gone missing from a grocery store parking lot. A woman claiming to be Chayson’s great aunt reported him gone, and the authorities launched a desperate days-long search for him that yielded no clues.

Probably because Chayson, as well as his parents, don’t actually exist … except on Facebook.

Police were unable to find proof that Chayson and his father, Rayane Basinio, 20, were real people despite the fact that they had a handful of photos on Facebook. Realizing they had been catfished, authorities changed the investigation and pursued charges against the great aunt.

“The inquiry for kidnapping and sequestration has obviously been redirected into one of reporting an imaginary crime or offence,” said public prosecutor Eric Mazaud. “It [the inquiry] was long and complicated but we can now say that the young Chayson has never existed and nor have his father or mother.”

The great aunt, who has not been named, could face six months in prison if found guilty of pulling this crime out of her ass. She had help from her teenage daughter and her cousin (who are both minors) in creating the fake Facebook profiles that used photos lifted from other accounts.

Authorities are questioning all parties involved, but can’t parse a motive at this time.

“We don’t know why someone decided to make a false report. We are currently trying to work out a motive. Either that person has a psychological problem, or there were other purposes behind it, such as revenge,” Mazaud added.

Sounds like the police Nev some help with this case. 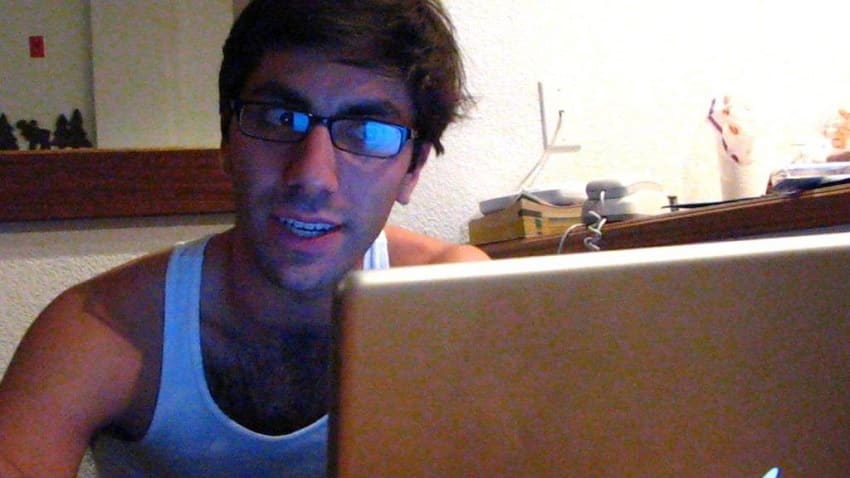