Wargaming.net: F2P Games Are Possible On Oculus Rift, Will Casual...

One of the biggest names in free to play browser games, Wargaming.net’s CEO Victor Kislyi, says that his company sees Oculus as a viable place for free to play games once it hits an install base of five to ten million. What does this say about the future of Oculus?

When Facebook purchased Oculus for $2 billion, there were two things gamers and observers were most worried about. The first, and the one that got most of the attention, was a healthy concern about privacy and ads. Gamers were worried about Zuckerberg and his company storing data on everything do or look at in the metaverse they create for us, and selling that information to [enter nefarious party here].

The second fear was a much more general and less talked about, but is a lot more legitimate, mostly because Zuckerberg and Oculus already announced it is in the plans. The fear is that Facebook purchasing Oculus will take the VR headset out of the hands of gamers and into the hands of the casual consumer. Everyone seems to know this is inevitable if virtual reality is going to reach its full potential, but that it seemed to be happening even before a commercial product had been made available for gamers seemed to freak them out. The general perception was that it would take a few hardware generations before the platform left the realm of gaming, now that seems greatly accelerated.

Free to play games are games that are free to download but often have in app purchases that “enhance” the game. The genre is typified by games like Candy Crush, FarmVille, and Angry Birds, but can include “hardcore” games like DOA2 as well. 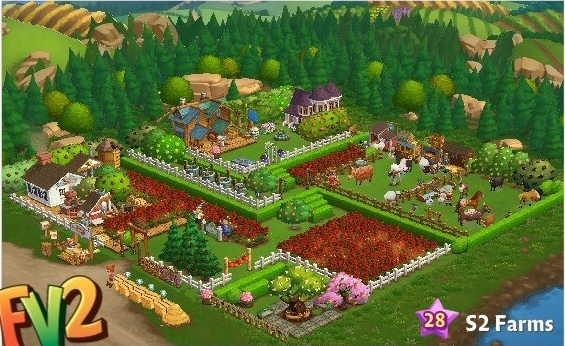 Free to play games would be a huge jump towards the casual gaming realm. Facebook games are entirely free to play, so it is likely to be something Facebook would not be opposed to. But hardcore gamers might be. Free to play games are extremely popular among casual gamers. One only has to look at the top grossing lists on Android and iOS to see clear evidence of that. But one doesn’t have to go too far to see the negative perceptions of that monetary system either.

Simply search “Free to Play Sucks” and you will find a variety of pieces, both professional and amatuer, that lay out exactly why gamers think that the model is flawed in many cases. The short version is this: Free to play forces single player developers to make their games frustrating in order to encourage purchasing. Meanwhile, multiplayer developers give paying customers an advantage over non-paying customers resulting in the term “pay to win.”

The five to ten million that Oculus needs to become viable for the Free to play model according to Kislyi is far lower than what Facebook hoped for the device when it purchased the company for $2 billion. The Playstation 4, for an example, is already in that range, sitting at 6 million total consoles sold as of February (March sales numbers come out tomorrow).

So what does this mean for Oculus? Most of its games (the majority of which are really demos) are currently free. But they are free in the true sense, developers simply share them with anyone willing to play and hopefully offer feedback or exposure. Could the next step simply leapfrog commercial games in favor of casual, free to play ones? 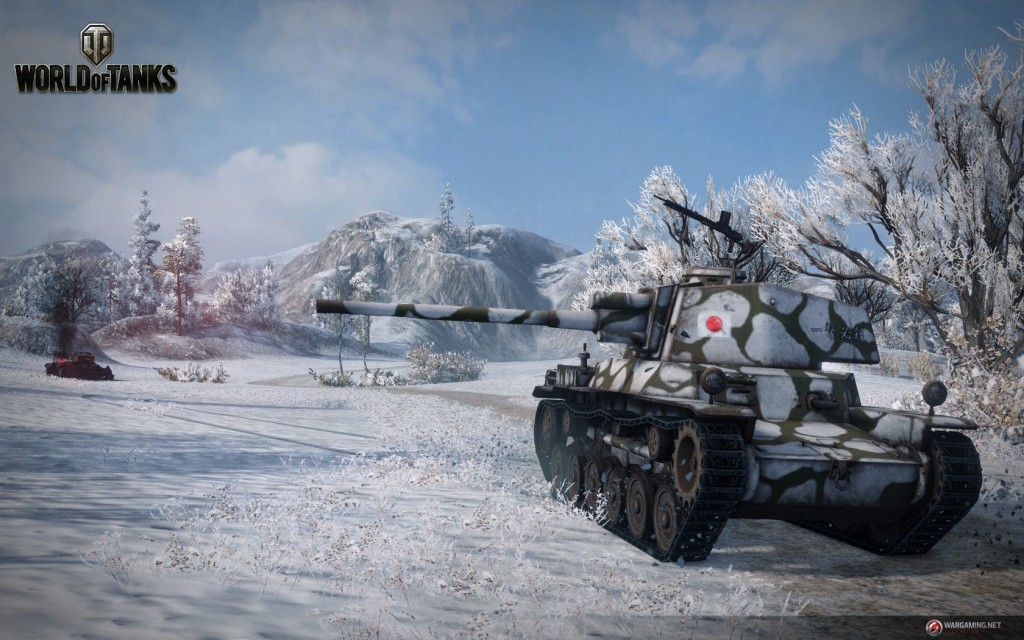 Gaming machines that are targeted at casual gamers do well with the free to play model. Again, simply look at the Android and iOS app stores. But Consoles that are aimed at hardcore gamers don’t do as well with the free to play model. The best example is the OUYA, a microconsole aimed at the hardcore crowd. Every OUYA game is “free to try.” Its hardware and software sales are abysmal.

Hardcore gaming hubs like Steam and Xbox One can do well with a few free to play games but the games can’t make up the entirety of the library like Facebook, nor can it make up the majority of them like Android and iOS.

So what Kislyi’s statement says about the future of Oculus and VR in general depends not entirely on how big its consumer base is, but who that consumer base is. Wargaming.net might see a viable marketplace with 10 million Oculus owning hardcore gamers, but we are unlikely to see the likes of Zynga and King.com get in on the action unless that consumer base consists of a healthy dose of soccer moms and niave kids willing to enter their (or their parents’) credit card information.

And that, gamers should be happy to hear, won’t be coming for a few hardware generations.