A racy photo of actress Megan Good has Twitter talking, with interest in the actress rating highly in Twitter trends.

The photo (below, potentially NSFW) shows Good scantily clad, and doesn’t leave a lot to the imagination.

Good is best know for playing the lead on NBC’s drama series Deception. She has also appeared in other series in various rolls.

It’s not clear where the photo originated, but it certainly has gained a large amount of free publicity for the actress.

The photo as follows, along with some of Twitter’s reaction. 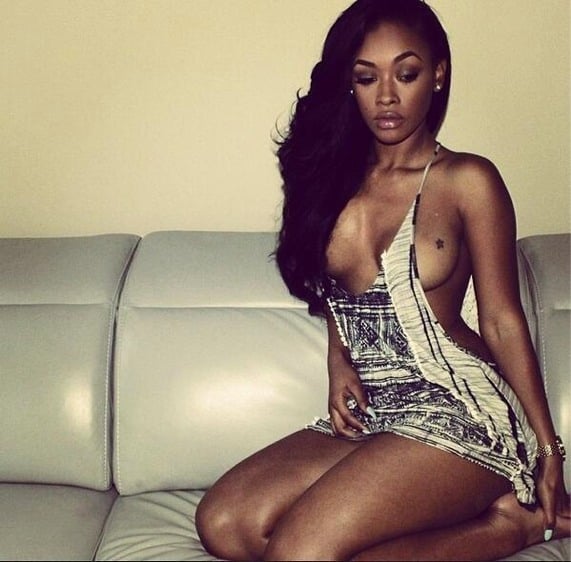