Lolo Jones Looks Like A Dog In Makeup Free Selfie

Lolo Jones made headlines last year when she started to transform her body for the bobsledding season. The petite track star started bulking up, lifting weights, and within a few weeks she added more than 20 pounds of muscle. Well, now that the 2014 Winter Olympics are over Lolo Jones is going through another transformation.

The Olympic athlete posted a makeup free selfie on Facebook today and, you know, I don’t want to be mean but she looks like an absolute dog. 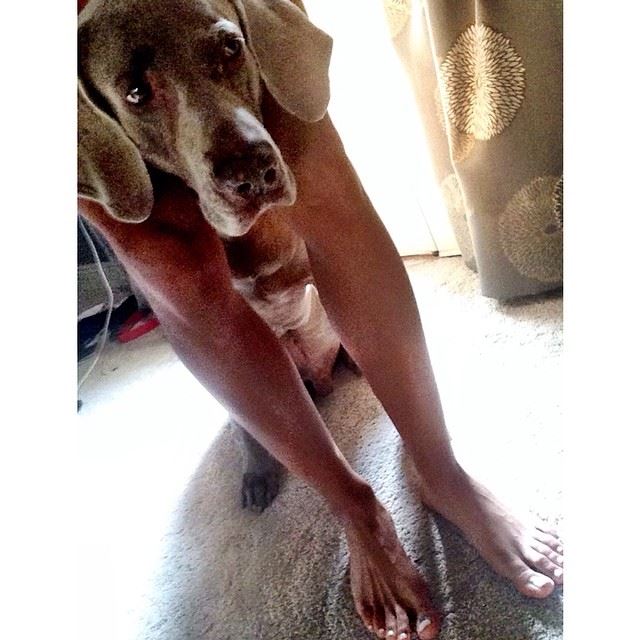 One commentator writes: “There are a lot of comments that come to mind about this photo. Most of them are not appropriate.”

Lolo Jones became a household name during the 2012 Summer Olympics thanks to her good lucks and athletic ability but it’s her social media personality that has kept her in the spotlight. She’s one of the most entertaining stars to follow on Facebook and Twitter and the photo above is just one example why. Here’s another reason.

Lolo’s popularity has also been the source of some major criticism. After she was selected to the US Bobsled team several people were critical of the decision saying that the 31-year-old athlete’s selection was merely a publicity stunt. The American team finished 11th at the Sochi Olympics.