Boyfriend Twin: Dating Your Doppelganger Is Perfectly Normal On This...

Beauty is in the eye of the beholder. Of course, it helps when you’re looking at yourself in the mirror. The Tumblr site Boyfriend Twin is going viral this week thanks to a bunch of people who are dating their doppelgangers. 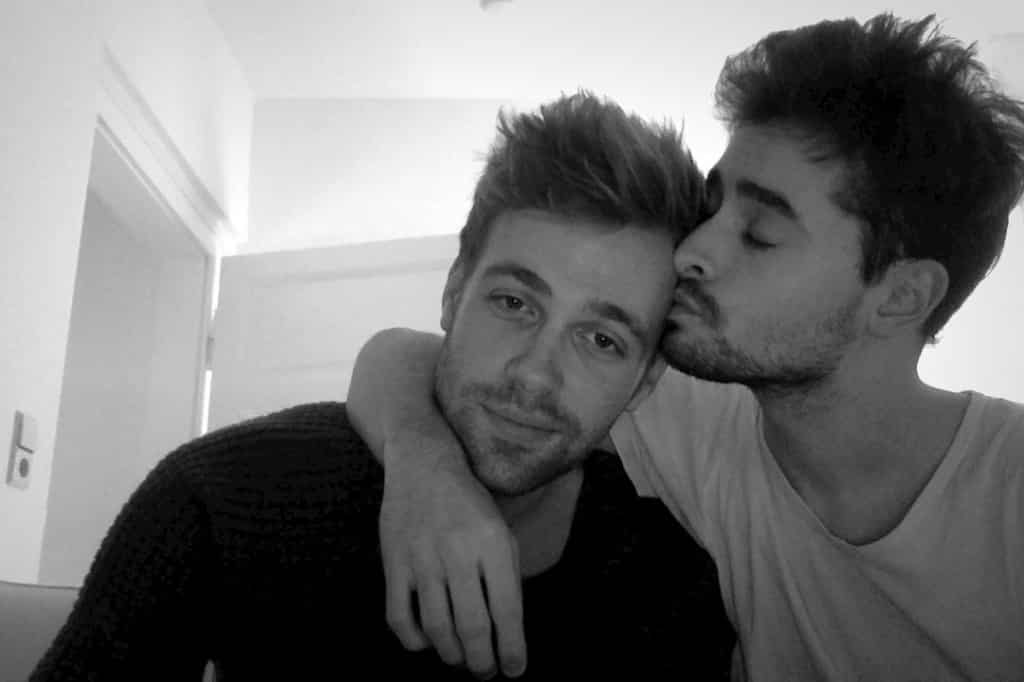 Yes, the two people pictured above aren’t brothers. They aren’t twins. They aren’t even cousins. They’re just two random people who look like each other and now they’re dating. 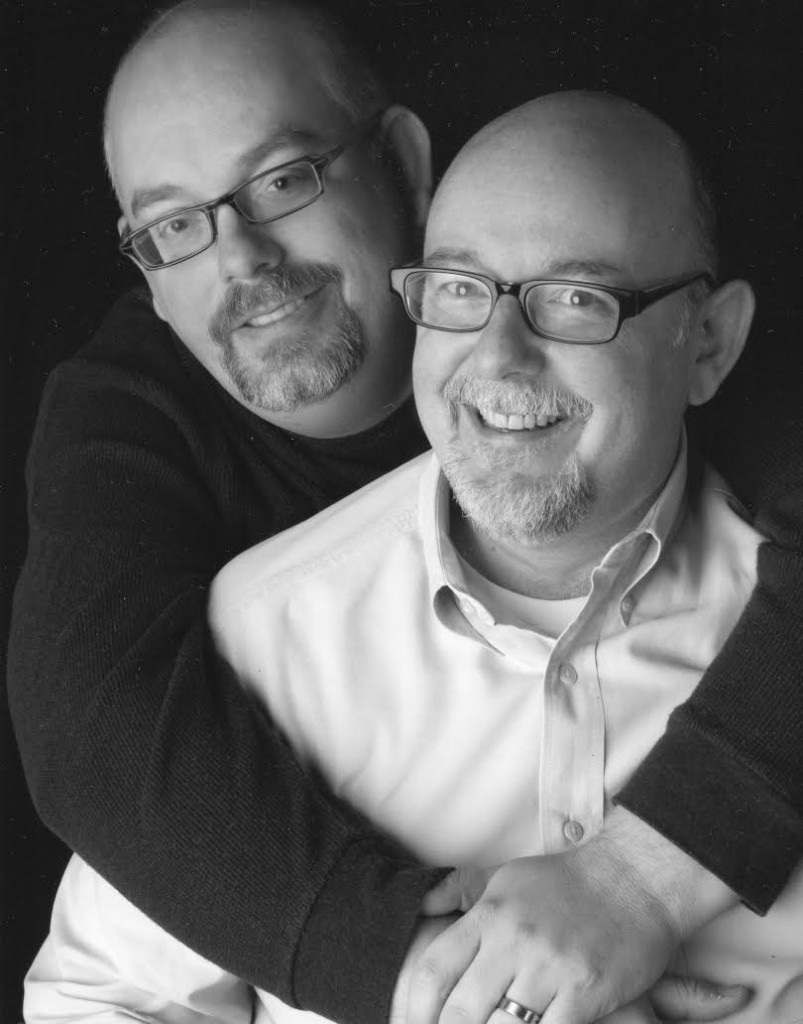 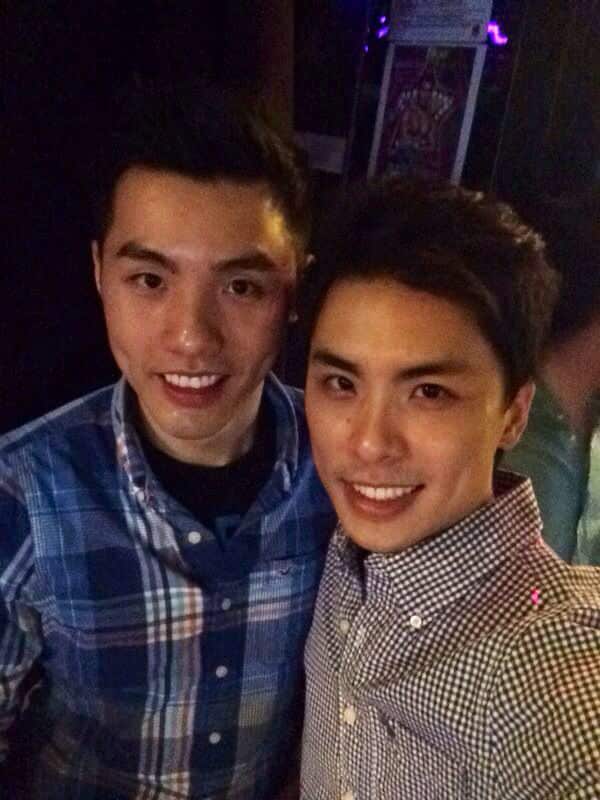 Sure, it might be a little vain and some people might find it a little strange, but as The Tumblr Page Boyfriend Twin writes in its slogan: “Because what’s sexier than dating yourself?” 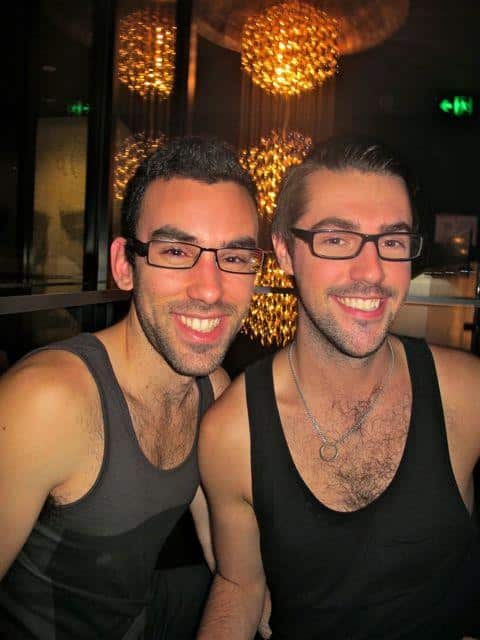 The site has received mixed reactions so far. Some people think that it’s kind of incredible. While others, well, they’re just plain creeped out. 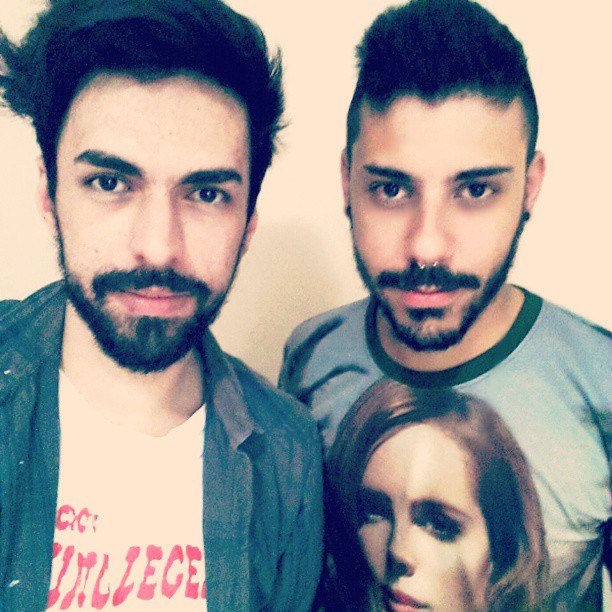 One commentator writes: “No that’s just plain fucked up. No explanation needed. It somehow got creepier the farther I scrolled.” 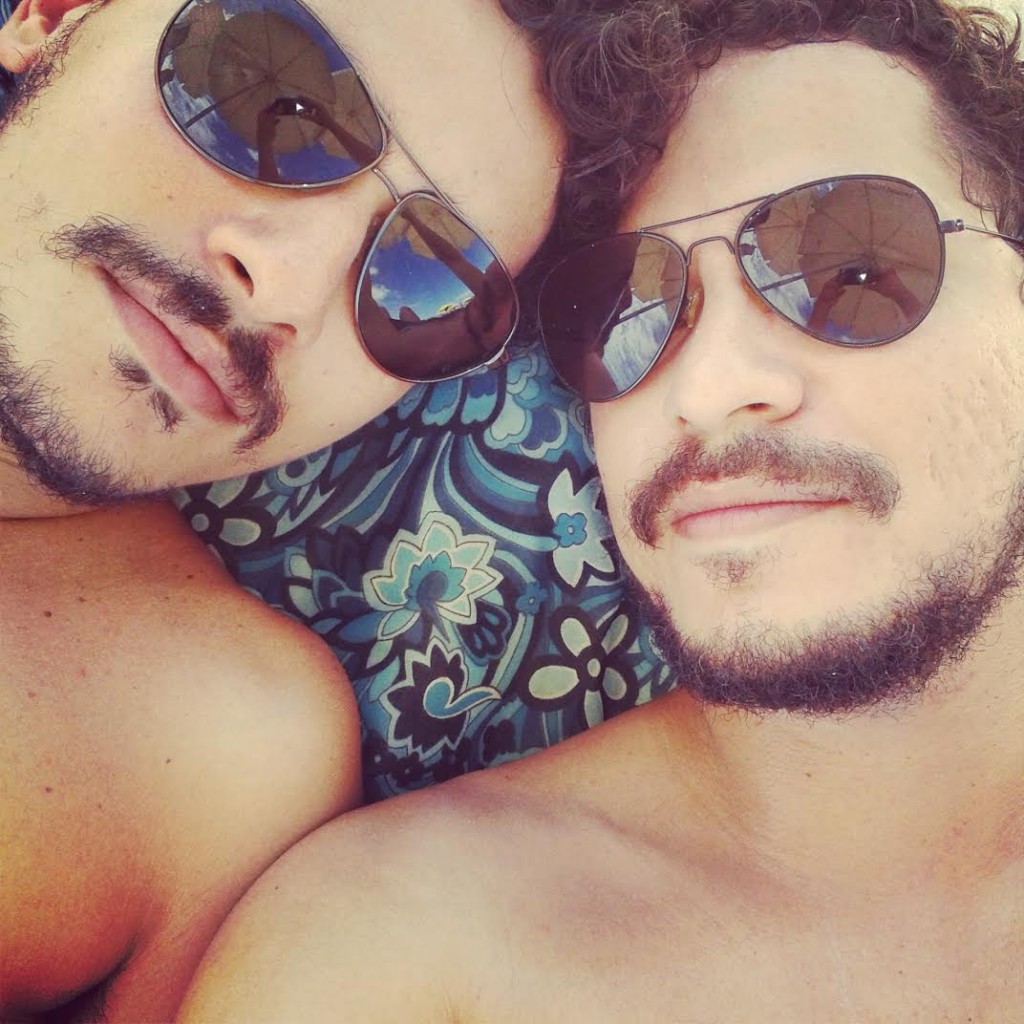 What do you think? Is this an absolutely amazing display of love or vanity? Cute or creepy? Whatever side of the fence you fall on I think we can all agree that Boyfriend Twin is pretty amazing.