Vine, the six-second video app from the mind of Twitter, is rolling out the ability send private video messages to your friends, even those who don’t use the app.

Simply called “Messages” or “VM” for short, the functionality is rolling out now to the iOS and Android app.

To send a quick video to one or many of your friends, fire up the app and you should see the following prompt: 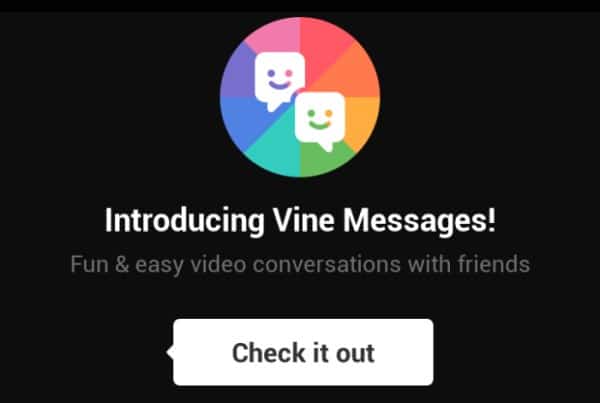 Tap on “Check it out” and if you don’t see it, you should now see a smiley icon directly to the left of the video record button:

Selecting the smiley icon will slide out the Messages sidebar, and you can also slide to the right from the home feed to access it.

You’ll see a list of people you’re mutually following on Vine, and tapping on their name opens up a window to record your video:

Simply tab the record button to start filming your video, and once finished, you’ll get to catch a replay, as well as add a caption before selecting “Next” to send: 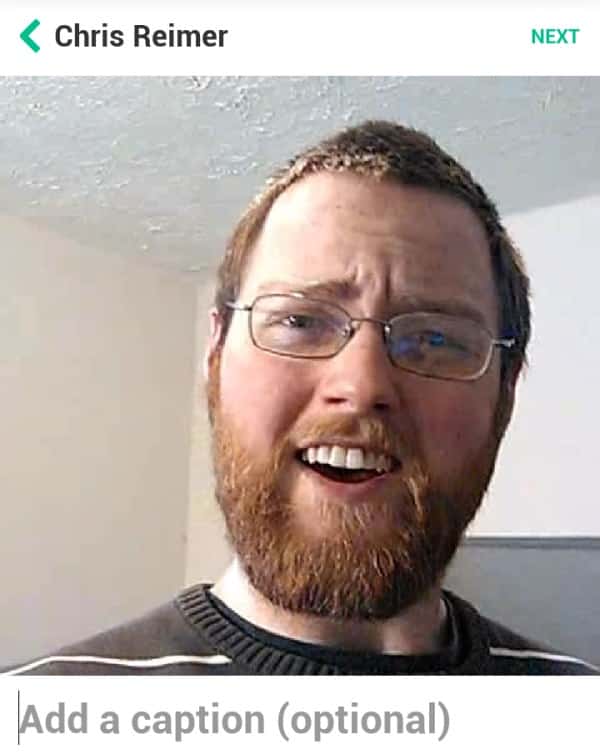 The recipient will receive a notification, and you can view all future Messages right from the inbox.

While Vine allows you to send private videos to those you’re mutually following, you can also send videos to people via email or text message.