Kate Upton As Marilyn Monroe? Model Gets People Talking At...

Cameron Diaz may be the star of The Other Woman but Kate Upton was the star of the red carpet. The Sports Illustrated model got people talking last night with her Marilyn Monroe inspired look.

Upton hasn’t commented on the Marilyn Monroe comparison but this isn’t the first time that the model has dressed up like the legendary sex icon. 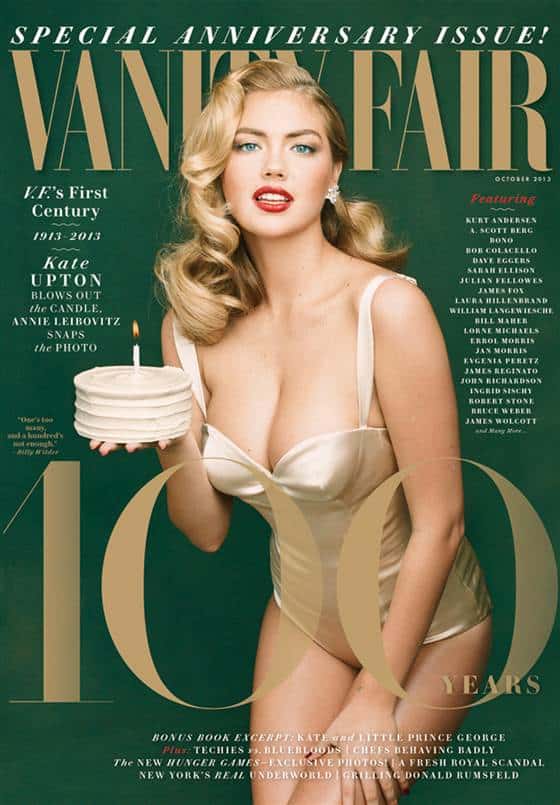 Kate Upton may be known for magazine covers and Marilyn Monroe impersonations but the 21-year-old beauty is starting to branch out into other endeavors. Upton has appeared in a few movies (Three Stoooges, anyone?) but The Other Woman is her first big role.

OK, so it probably wasn’t her acting talent that landed her the role opposite Cameron Diaz and Leslie Mann but Upton does have a few funny lines.

The model / actress said: “(Cameron Diaz and Leslie Mann) were the most inspirational and amazing women I had the honor to work with. They were really helpful in my experience with the movie, and I really appreciated all of their advice and all of their encouragement.”

Are you excited for The Other Woman? Do you think Kate Upton has been rocking a Marilyn Monroe vibe?