‘Magic For Dogs’ Is Back With Even More Hilarious Confusion...

We first posted about “Magic for Dogs” a couple weeks ago, and with over 11.6 million views later, it’s one of the biggest viral videos as of late.

Now, magician Jose Ahonen is back for part two, which includes double the confusion and double the laughter for anyone tuning in.

Okay, maybe we’re over-exaggerating a little bit, but the video is sure to be another smash hit for Jose. I mean, just look at that face: 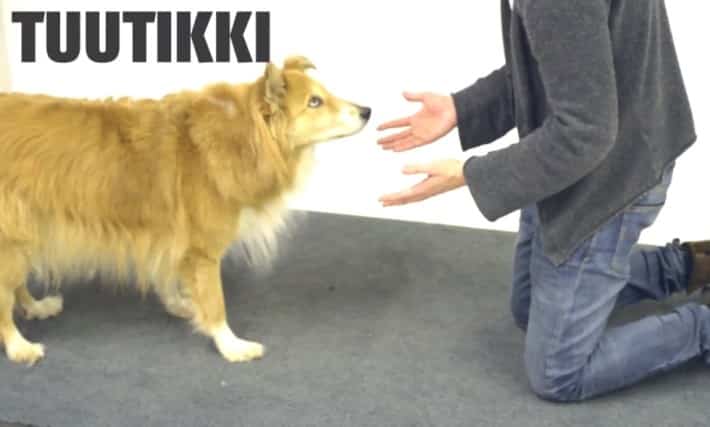 That’s the “I’m tired of your shit, man” face that could end in a world of hurt, but thankfully just laughter in this case.

One YouTube commenter said, “do the same thing with cats.” Well, thanks to checking out Jose’s Google+ profile, it looks like somebody already has:

Unlike the dogs, the cats lose interest in about three seconds, and go running off to do something else like take a nap or glance at you with a look of pure hatred.

Magic for Dogs part 2 was uploaded on April Fools’ Day, and currently has over 170,000 views.