Get Hungry For Two New Original Series From Netflix, Including...

If you have ever wanted to watch Bacon cook for twenty minutes without the satisfying payoff of actually getting to eat it, now is your chance. Netflix has released two “originals” that take their name very literally.

Sizzling Bacon is twenty-something uninterrupted minutes of bacon cooking in a pan. If that isn’t enough satisfy get you, Netflix is also serving up Rotisserie Chicken, a captivating one hour and fifteen minute feature film of, a rotisserie chicken cooking in reverse. 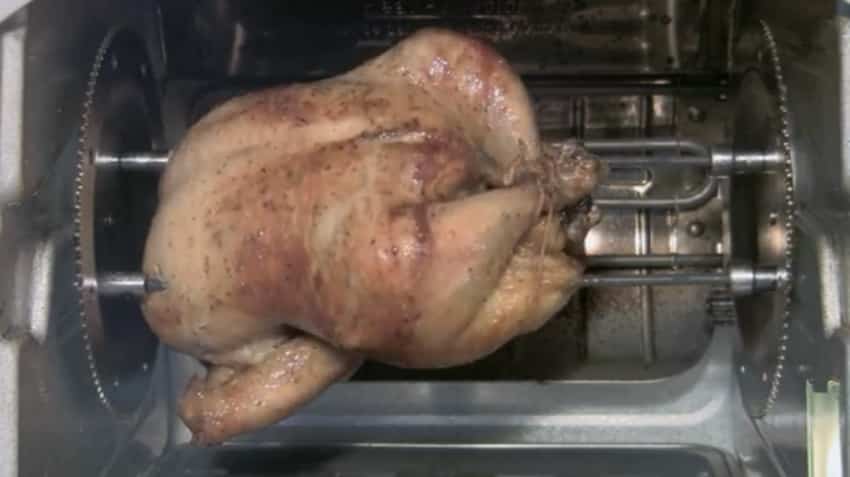 Obviously, this is Netflix pulling a fast one on us. I admit, I must have watched Sizzling Bacon for a minute and a half before I realized nothing else was coming. I’m not sure what I was expecting when I turned on Sizzling Bacon but I didn’t anticipate the world’s most appetizing alternative to Hypnotoad.

There is still another hour and fifteen minutes left of April Fool’s Day, so someone still has time to prank me better than this, but it is going to be hard to top.