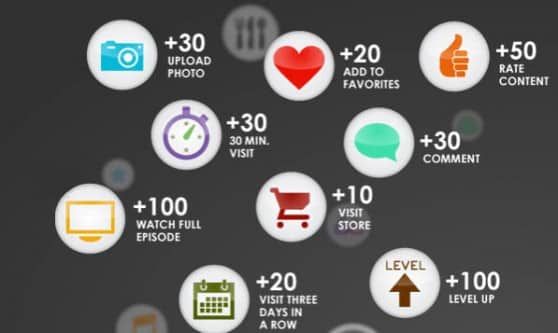 With gamification being a great way to retain and engage users, a new study by SessionM shows that their tools helped increase retention by 35 percent and increased engagement by 250 percent.

This is a huge jump for mobile publishers who continue to have a difficult time keeping users entertained and using their apps.

SessionM helps developers add game mechanics to their apps including mPoints, a rewards system. Through analyzing publisher data and performing A/B testing while comparing SessionM users to non-users, they found that using their tools led to a large increase in engagement, and that users were forty times more likely to perform in-app activities such as checking in or sharing content.

“More than 80 percent of app developers aren’t able to generate enough revenue to make their app viable as a standalone business. They need a solution, something to help them overcome this major problem that stems from low retention rates. SessionM’s platform is that solution. Rewarding mobile users for their time spent engaging with content within the app is a great way to keep them coming back for more.”

CEO Lars Albright says that they’re not just going after the young male demographic, but the entire mobile market. In one case study, from working with The Weather Channel on social discoverability, they helped increase clicks by three times to the app page on the Google Play Store.