Watch This Fluid Boil And Freeze At The Same Time...

by Dusten Carlson 8 years ago2 months ago

If I told you that under certain conditions, a liquid could both boil and freeze at the time time, you’d probably tell me I’m crazy. I would retort: 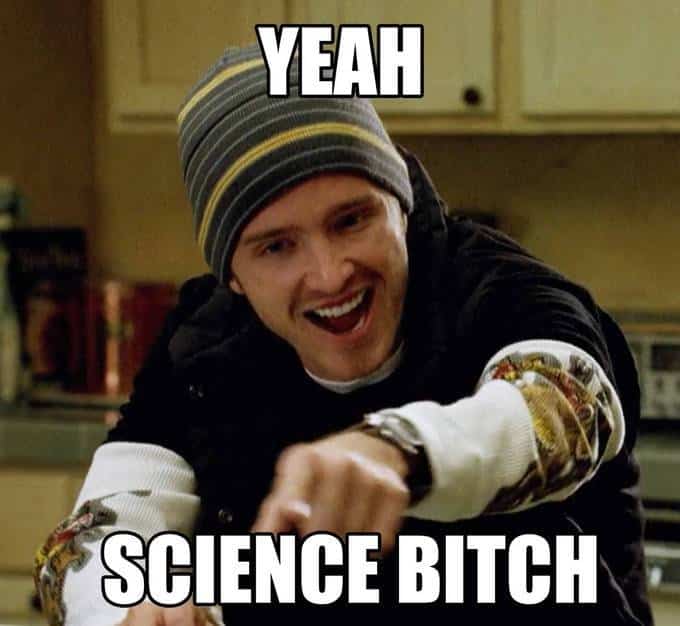 Watch the video above. It’s unbelievable, sure, but it’s real. In it, an unknown liquid takes turns boiling and freezing because of evaporation and pressure or something. Here’s the explanation:

“Evacuating a sample of unknown fluid (to vaporize for mass spectrometry). Pressure drop causes a decrease in temperature. The fluid simultaneously both boils and freezes? Would like some insight here…”

Published on March 30 by Tom Enstone, the video is going viral on YouTube today with over 200,000 hits as of publishing time. It is also listed as the top most popular video on the site worldwide.

Next to it on the list is the clip of Wil Wheaton telling a girl not to feel bad about being a nerd and to stay strong in her nerd love until “it gets better” for her as an adult. All in all, it’s a pretty good day on the Internet to be a science-loving nerd.

Check out the video of the liquid freezing and boiling at the same time above, and let us know what you think in the comments. If there are any science-minded chemists out there who can explain what kind of chemical this is (and under what circumstances it would do this) feel free to leave your symposium on this scientific phenomenon below!