Kim Kardashian has lent her support to the #SaveKessab campaign with a Tweet March 30 delivering a big boost for the campaign.

Please let's not let history repeat itself!!!!!! Let's get this trending!!!! #SaveKessab #ArmenianGenocide

Kim is 4th generation Armenian American, with her great-great-grandparents, Sam and Harom Kardaschoff, migrating to America from Karakale, Kars, in what is now Turkey. Kardashian is the anglicized version of Kardaschoff.

Although Kim may be a somewhat controversial celebrity figure (people either love her or hate her,) the exposure of the #SaveKessab campaign to 20.4 million followers will not doubt be a  welcomed boost for those promoting the campaign.

If you wish to support the #SaveKessab campaign tweet a message on Twitter using the hashtag. You can also get more details on the crisis on the ground from the Armenian National Committee – San Francisco Bay Area.

Our previous stories on the campaign, including details as to what it’s all about: 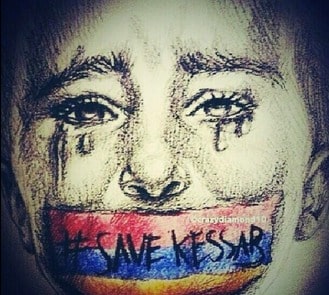