Two sisters were stripped naked and robbed outside a Cincinnati housing complex on Saturday afternoon.. Following the attack a video of the brazen crime was posted on Facebook.

After viewing the video on the social network police arrested one women and they are still searching for six to eight more suspects.

The shocking Facebook video was captured in an area near Craft Street in Winton Hills.

The minute and a half long video documents the robbers as they strip the two sisters naked and then viciously kick, slap, and punch them.

While only one video has surfaced, it clearly shows others holding their smartphones up to capture the assault from various angles.

Kianna McMeans has been charged with two counts of aggravated robbery. An arrest warrant has also been issued for Jakeda Phillips. 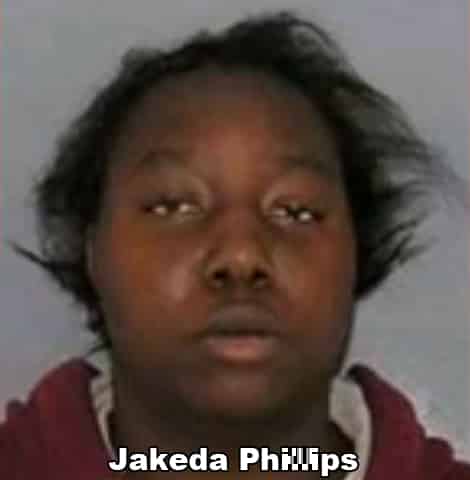 Two other women, Lashawnda Jones, 24, and Geawnna Higgins, 23, have also been named as suspects.

Towards the end of the video we witness one of the victims stand up in the nude, her sister remains face down and unconscious in the grass.

Both women are recovering and further legal actions are expected in the coming weeks.

Thankfully there are still criminals who are stupid enough to openly post and thereby admit to their crimes on Facebook.