You know we at Social News Daily are committed to help you not suck at Facebook, and we like to examine the new calibration of old norms and social media — and today, we’re taking a look at the practice of sharing Facebook passwords, inbox messages, or other private communications in the name of honesty and transparency.

A frequent Facebook relationship debate cycle seems to ensue when the topic of shared Facebook access arises. (This also extends to text messages, emails, private messages on forums, and other communication sent directly and in confidence by a friend or other contact with the expectation you and only you will receive that message.)

It seems one vocal contingent argues for access to the Facebook accounts of others — most specifically romantic partners, but also sometimes children, or others on the wrong side of an uneven power dynamic. By these people’s estimates, if you can force or coerce another into allowing you to read their private communications on Facebook or similar services (or if you are able to obtain this sort of access through deception, threats, or the insinuation that the violated party should have “nothing to hide”) then it’s perfectly permissible to do so.

Not only do they willingly subject the party directly involved to a social media cavity search, they happily invade the privacy of all others who unknowingly chose to confide in a person whose spouse or parents have poor boundaries and little respect for the ability of individuals to discuss things in confidence with a close friend. Ugh.

Whenever reading partners’ Facebook messages or snooping on kids secretly through their social networks is discussed, the conversation frequently becomes heated … probably because two massive human forces are involved. On one side there’s trust and betrayal, and all the third parties involved are certainly being violated by a shared Facebook inbox they had no idea was shared. 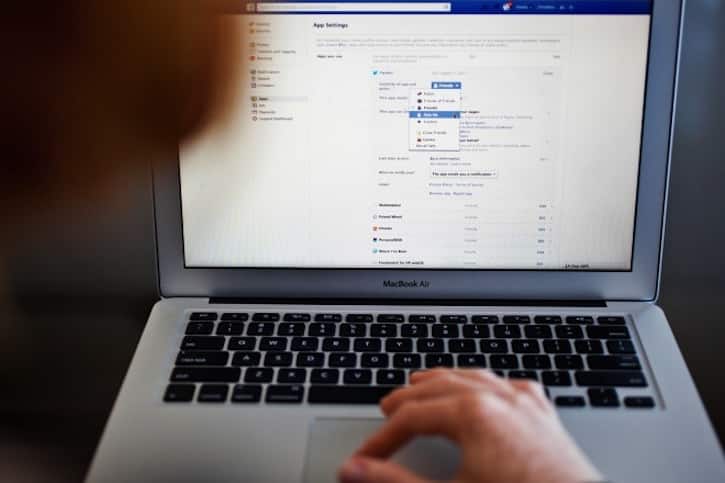 On the other is fear, and policing. The idea we “own” partners and children is so pervasive that a challenge to this deeply held phobia sets people off into defense frenzies, where they loudly insist anyone who doesn’t want to show their papers is a sneaky liar. Oy.

Let’s take a minute to unpack the phrase “nothing to hide.” Can we all admit the meaning of this comment is not, indeed, in any way relative to having anything to hide? The actual intent is “I hear your ‘no,’ and I am trying to scare you into giving me what I want.”

In any event, there’s a great number of reasons that you should never ever ever demand this from a person, nor should you ever ever ever, submit to it yourself. Here are just a few:

♥ It’s your problem if you want to spy! Even if the Facebook inbox of your target is full of bad things, those things exist whether or not you look on Facebook. Text message shakedowns don’t keep people honest for the right reasons, and the desire to intrude this way is not the problem of the other person;

♥ It’s a TOS violation and possibly legally dicey. Ever see those little email warnings about communications received in error? You might inadvertently intercept texts, inboxes or emails intended solely for a party who has now (thanks to your insecurity) violated a work-related cause and could get disciplined or fired;

♥ No matter how right you are, other people can’t consent. The person upon whom you are spying certainly has relatives, friends, co-workers and others in their lives as well. These people may confide in your partner or child about a personal situation that doesn’t involve you, puts them at risk, and now you’ve completely obliterated their absolute right to privacy; 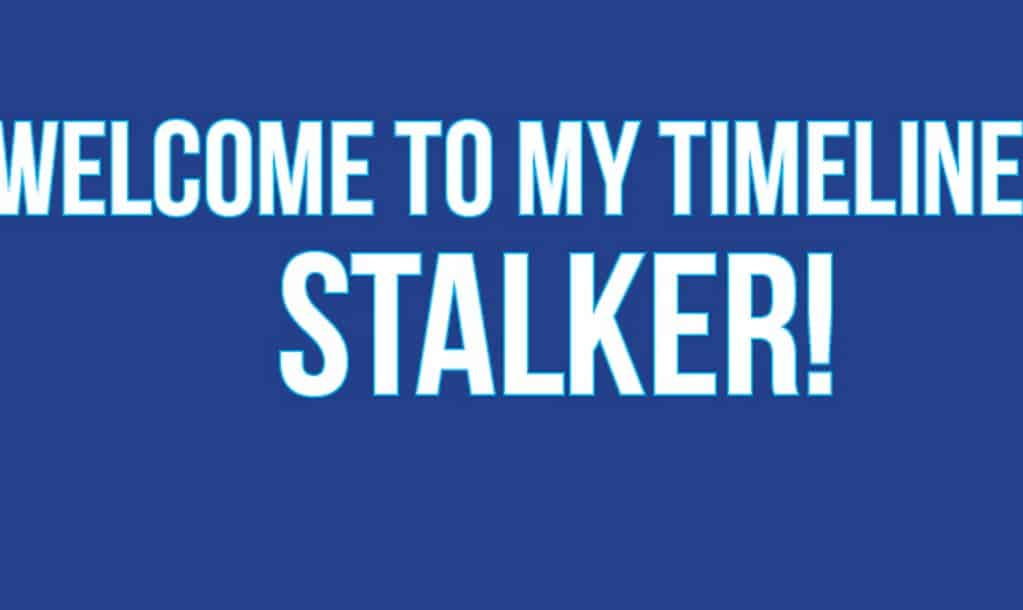 ♥ It never goes anywhere good. Find another way to confirm your suspicions, because either way, this relationship is completely devoid of genuine trust. It’s going to end or you’re going to have to decide to let go of controlling the other person at some point;

♥ It’s abusive. No matter how much authority you think you have over a partner (ew) or a child (who you’ve raised so well you need to eavesdrop on their conversations), it is absolutely abuse to force yourself into their private discussions;

♥ It’s coercive. Some people lack the leverage to tell you not to do this, or simply cannot keep up with escalating intrusions. Does it feel very good to know something is “shared” under threat?

In short, inbox spying is never okay — and if you do this, you suck at Facebook. You also suck at texting, being a good friend, being a decent daughter or son, and being a parent. Just quit it. It’s not justified and you’re not a cop.