No, The Simpsons Did Not Predict Facebook’s Oculus Purchase (But...

Fox’s long-running animated sitcom The Simpsons has kind of a reputation for predicting the future with uncanny accuracy, but when it comes to Facebook’s purchase of the Oculus Rift, they didn’t quite nail it like the following image suggests: 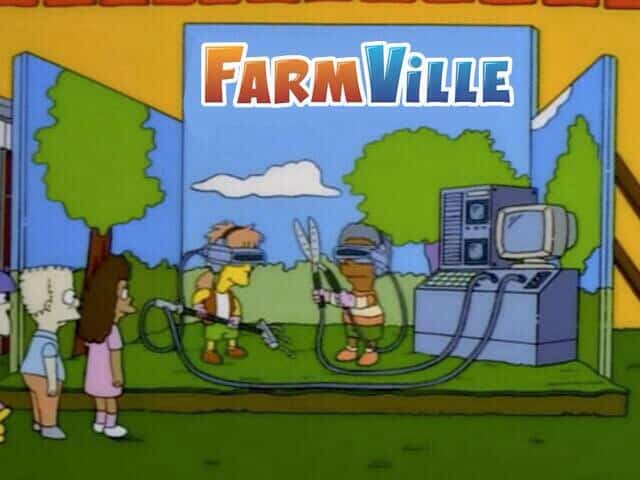 That image has gone viral all over the Internet since Facebook’s left-field (though intriguing) acquisition of Oculus VR, but look a little closer. FarmVille has been ‘shopped in.

Here’s the original image, from Kotaku: 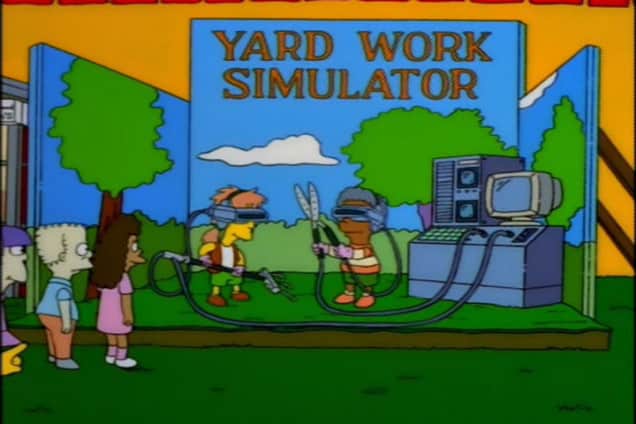 Close (and satirical as hell), but no cigar.

The Simpsons may have let us down this time, but wait, someone actually did manage to predict Facebook’s acquisition of Oculus VR, so you can still get your goosebumps on. From The Oatmeal: