Today’s Social News Daily installment on how not to suck at Facebook was inspired by a series of articles and posts across the web about (in part) “ghosting,” or the act of pulling a “sudden” disappearing act.

Ghosting is not, as one article seems to suggest, a new phenomenon — one many theorize stems from the “buffer zone” social sites and services create to allow “cowards” to duck out of their social obligations. Since spouses have been “going out for cigarettes” and never returning, the slow or sudden fade has been an aspect of our relationships with others … and naturally, Facebook is just one more place we can recognize a relationship has gone on to the great BFF collage in the sky.

When I noticed the ghosting post circulating on Facebook, I read it with an entirely different take-away. In a scathing indictment of the unceremonious flight from casual pairings, the author works herself into a lather before fuming towards the end:

“So rip off the Band-Aid. Own up to your feelings, or lack thereof.  We will all receive the necessary closure and resolve as a result.” 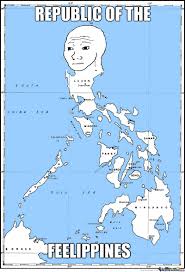 Throughout, small digs are made at the socially avoidant for their disinclination to use Facebook or send a text and formally end it — like this one:

“Until we can all live in a world of honest dating, [therapist] Abatemarco suggests paying attention to red flags that are typically overlooked or dismissed as normal – like when someone does not respond to texts and calls consistently, or is particularly guarded. Try to find out about someone’s relationship history and what they are looking for; if they’re not willing to divulge that information, it can be telling, she says.” 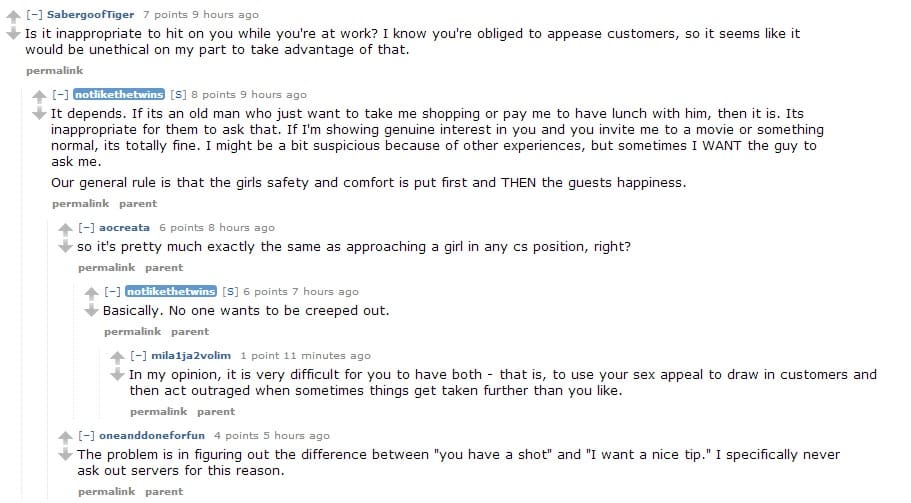 Emphasis mine. So when a Facebook love interest wanes, they’re a big fat liar — and not someone who is just not feeling it. Rather than gauging interest and not being a creepy stalker, you should adversarially determine their lack of interest is a “red flag,” and begin digging into their “relationship history,” ignoring the fact they may have an abusive or dead ex and it’s none of your freaking business (particularly a) early on and b) when they’re quite obviously distancing themselves from you.)

OP almost stumbles upon insight about her own behavior, before quickly foisting it off on the “ghosts” she’s frightened off:

“The truth of the matter is, had he let me know that he just wasn’t feeling it, whatever his reasons were, I would have been okay with it. Misconnecting is common, and oftentimes, I already know he’s not the one for me and I’m just not seeing the red flags, as Abatemarco suggests.” 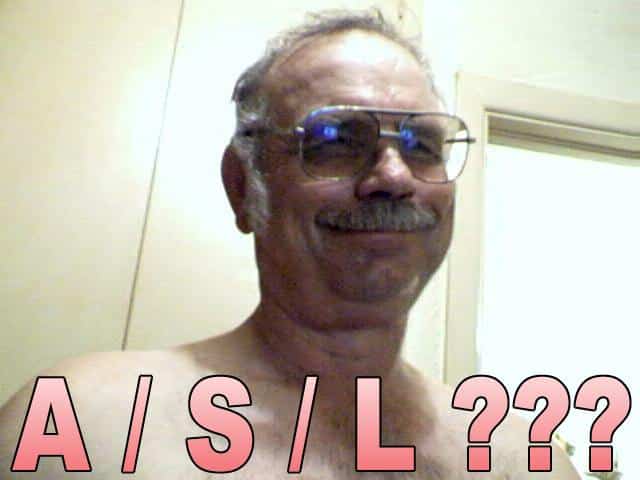 What’s disturbing is not the “rise in ghosting,” but the use of social media to empower intrusion on the privacy of others in dating and interpersonal relationships — or, more to the point, the refusal to “hear” when a refusal is not explicitly stated. (Likely because the refusing party fears a barrage of angry texts or an in-person escalation.)

Luckily, Dr. Nerdlove (a sort of neckbeard Dan Savage) lays out a case against getting all up in someone’s Facebook personal space.

Using a painful to read on infinite levels Facebook inbox creeper exchange, Dr. Nerdlove hits the Facebook chat invaders with some uncomfortable truths. The entire much-shared post on “socially awkward” creepers should be required reading for anyone who has been “ghosted” more than twice, but the advice columnist drives it home in his takedown of the aforementioned exchange.

He says of the counterargument that a ghostee is “owed” an answer:

“… [the young man] specifically notes her silence and proceeds anyway. On 2/21 he comments on the fact that she hasn’t blocked him or shut down her profile, therefore she must be ok with this. In other words: he understands that her lack of response is an indication she doesn’t want to talk to him but he has decided that these other signs – that she didn’t flee the Internet to get away from him – is a stronger indication that she’s OK with his tracking her down.”

“In other words: he knew exactly what she was saying, he just didn’t like the answer. This isn’t a case of being socially awkward and unfamiliar with social norms, it’s deciding that he’d rather choose the interpretation that favors his interests over hers. His desires to ‘worship’ her trumps her desire to be left alone.”

Okay, first and foremost, example dude? Sucks at Facebook. No one should ever roll up on a dating interest even one tenth as aggressively as this … and I’m just gonna say it, there is never an excuse for following up with a “:(” when someone has not yet replied. That is shitty, manipulative, and coercive.

But in the big picture social media world, we have no choice but to bring our old-school, in-person only conventions with us. If you wouldn’t ask someone to their face why they’re no longer interested in you … don’t do it on Facebook. Or Twitter. Or Pinterest or Tumblr or carrier pigeon. Just don’t. It’s absolutely groveling, with a side order of faint hope you will score a pity date.

If anything, we’re more connected by Facebook and the social web … and the chances of a person digging you back and not talking to you are slim to none. We mean like, reportable in a medical journal as anomalous, or even rarer.

So don’t suck at Facebook, and if a person isn’t as eager as you, infer one of two things. They’re busy, and you’re legit being rude and pushy. Second? They’ve told you no, silently and completely. And that’s totally okay, because no one owes you a Facebook inbox message. Don’t be that guy or girl, because those people most definitely suck at Facebook.