Did you see the…. and then he…. I couldn’t even… but they couldn’t… fans of The Good Wife were devastated last night when they found out that (spoiler) was (spoilered) by (spoiler). Social media lit up with comments and the cast and crew of the hit show have been trying all day to calm everyone down. Even Julianna Margulies took some time to talk to some worried fans of the show. 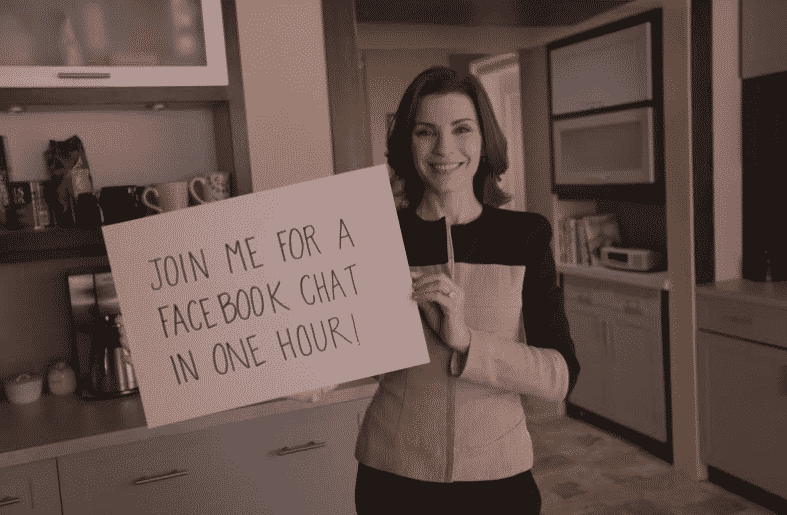 Before we get to the Facebook chat, let’s talk a little bit about last night’s episode… THEY KILLED WILL GARDNER!

This was a pretty big shock to fans of The Good Wife and after it happened all people wanted to know was why? Why would they kill off one of the most popular and integral characters? This isn’t Game Of Thrones, after all. 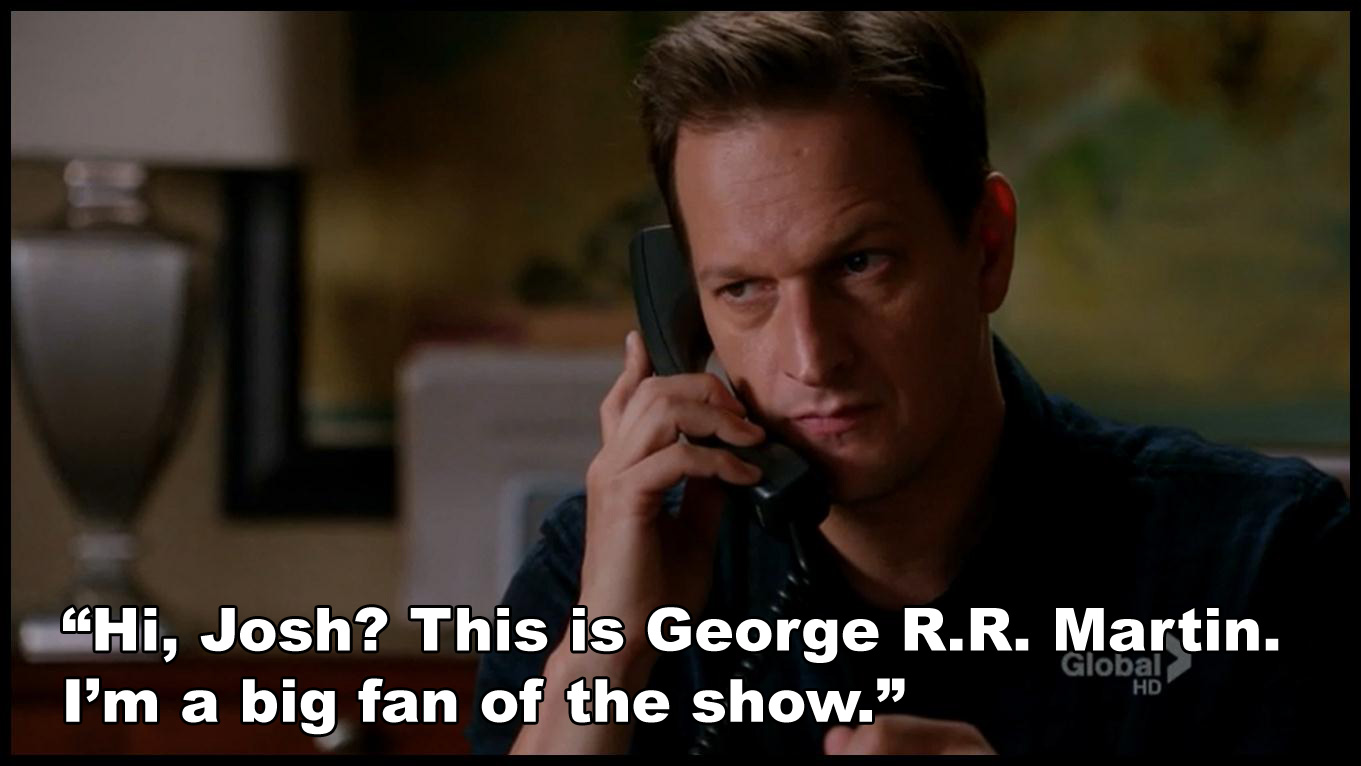 It turns out that Josh Charles decided that he wanted to leave the show about a year ago. This was a mystery to you and me but Marguilies and the rest of the crew knew about last night’s episode for a long time.

Margulies said: “You can’t imagine how sad we all are to lose Josh, but we have been living with this a lot longer then the audience so it’s not as harsh for us at this moment. Josh is one of the best actors I have ever worked with and I will miss him every day. But his death makes the character of Alicia have to move in a different direction and that is very exciting.”

Which direction is that? The Good Wife actress was pretty tight-lipped about future episodes but she did say that Will’s death would “effect her greatly.” 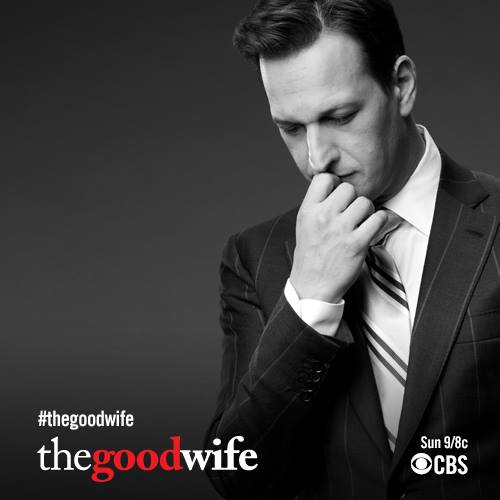 Margulies said: “Like all death’s it changes people’s lives, and hers will be changed, whether it’s negative or positive will be the question.”

Fans continue to pressure Margulies for a little more information but the actress stood strong. She did, after all, keep Will’s death a secret for more than a year. Did you really expect her to cave on next week’s episode?

Margulies said: “All these questions will be answered next Sunday when you see Alicia go through the moments after she finds out about Will’s death.”

The actress also reminded people that Josh Charles, the actor who plays Will Gardner, was still, in fact alive.