What do all of the things in the above title have in common? Did you answer “nothing?” If that’s the case, you might respond well to how the internet is handling Facebook’s recent ad push comparing the social network to chairs.

Facebook commemorated their “1 billion user milestone” with its very first TV ad, an ambitious effort, though admittedly a little confusing. Comparing the dominant social network to chairs, the ad inspired a wrinkled brow or two and a fair amount of criticism.

Now the internet has spoken, treating Facebook’s ad the only way it knows how. The Tumblr account “Are Like Facebook” serves as the hub for Facebook/chair mockery, comparing the social network to a myriad of other things and highlighting the general response to the ad push: That it doesn’t make much sense. 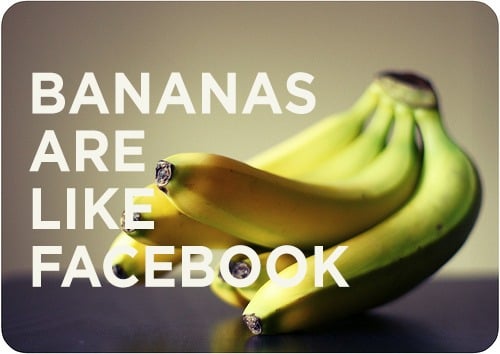 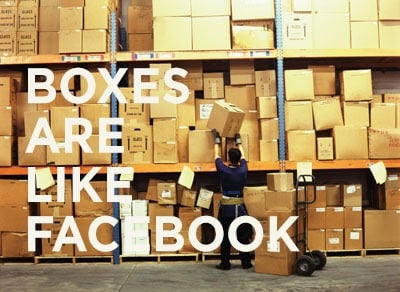 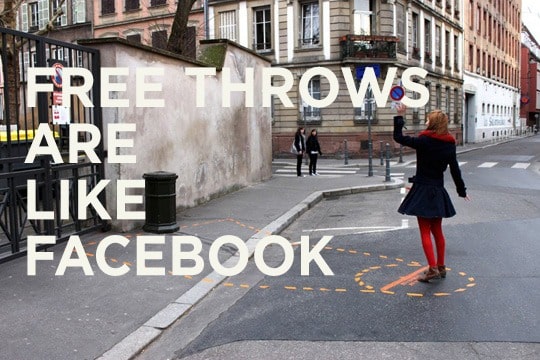 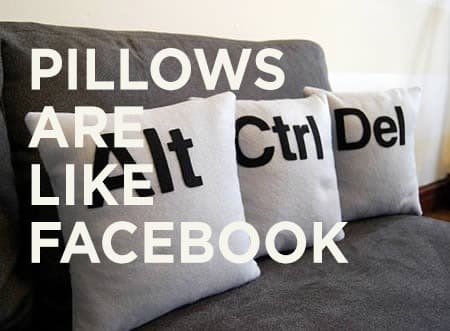