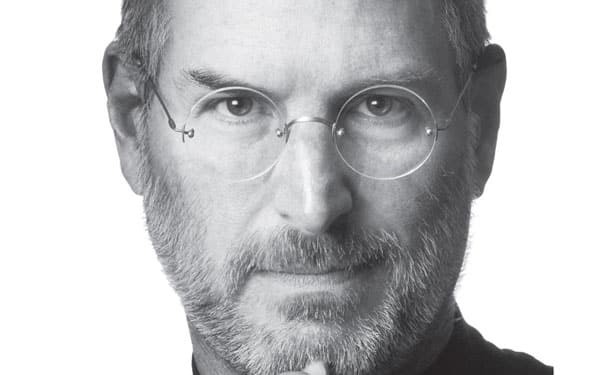 Twitter has gone all philanthropist over the remembrance of the death of Steve Jobs exactly one year ago Friday.

A fundraising group called iCancer has started a campaign to raise money in order to begin human trials of a revolutionary cancer therapy that currently exists on ice in a lab in Sweden. The treatment is actually a virus, but iCancer believes that if the therapy is tested and developed further, it could do much to prolong the lives of those suffering with a neuroendocrine tumor, the exact type that Steve Jobs suffered, and ultimately died, from.

The iCancer team wants to raise £2 million to begin testing, encouraging companies to invest in the therapy that is currently shelved because it isn’t considerd profitable.

The virus’ creator, Professor Magnus Essand, says that £2 million is the price-tag that needs paid in order to fully develop the treatment.

The iCancer team has since moved to crowdfunding platform Indiegogo (Kickstarter-esque, with fewer strings) and has raised $23,523 with 43 days left to donate.

Support the cause by following @iCancerVirus on Twitter or donating at Indiegogo here.

The US arms sale industry is large and successful. More than 30% of exported weapons in the world come from the United States. They supply to no less than 90 nations making it one of the largest suppliers of weapons in the world. The US makes an estimate of almost 200 Billion dollars in annual… END_OF_DOCUMENT_TOKEN_TO_BE_REPLACED

Now that the election results are almost final, we all want to ask what’s going to happen to Donald Trump after leaving the office? All US Presidents inevitably reach the point where they leave the White House.  Besides, the constitution states that all US Presidents are subject to a two-term limit. What do former presidents… END_OF_DOCUMENT_TOKEN_TO_BE_REPLACED

This is the first time in modern history that the US held presidential elections in the middle of a pandemic. In truth, the US elections may have overshadowed COVID-19 and the side effects are limitless. America is facing a tough crisis of discontentment with the current administration. An understandable case but a situation that may… END_OF_DOCUMENT_TOKEN_TO_BE_REPLACED