Social gaming network Zynga watched it’s own shares drop by 20% on Friday morning after the company announced a dismal sales outlook for its end of year bookings forecast. That announcement led to a 3% decline in Facebook stock prices.

Zynga shares are now at an all-time trading low of $2.21. Zynga on Friday announced an $85-$95 million impairment charge for the purchase of Draw Something.

Zynga expected revenue from bookings for the year to be in the range of $1.085 billion-$1.1 billion, that number is down from its original forecast of $1.15 billion-$1.225 billion.

Facebook shares hit a daytime low of $21.27 following the forecast. While Facebook has attempted to distance itself from Zynga in recent months the company still largely relies on the social gaming network to derive a good chunk of its profits. At the beginning of 2012 Zynga was responsible for 12% of Facebook’s revenue. 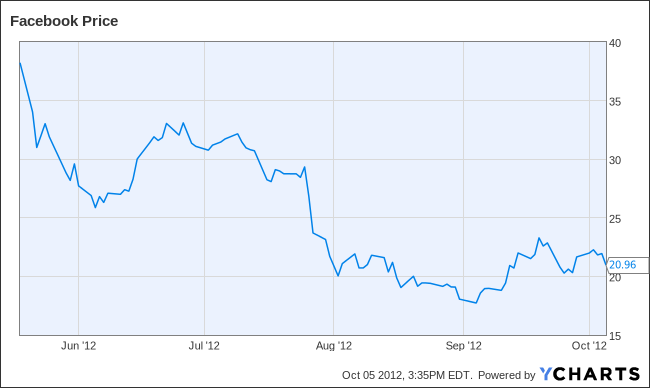