Visual social network Pinterest has launched a Hindi language version of its popular platform. Pinterest is now available in 24 different languages including Hindi.

The announcement, sent out to Indian users today, targets individuals in India with the ability to create, search and share their Pins in Hindi.

In order to make the switch users must navigate to their Pinterest profile and change the language dropdown to “Hindi.”

While Pinterest is the fourth most trafficked social network in the United States, it has failed to gain the same traction as other networks. India has the second most active internet users in the world. Despite rapid internet adoption, India is not even considered a Top 5 country in terms of Pinterest traffic. 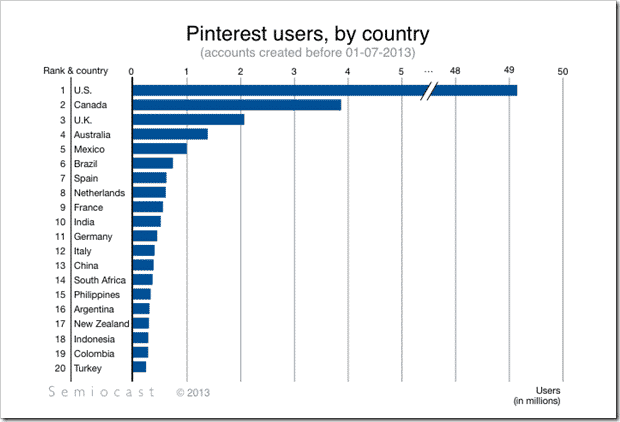 It’s reasonable to believe that Pinterest will more easily attract Hindi speaking users with the release of this new version.

Give the new Hindi version of Pinterest a try and let us know what you think about the new addition.