If you visited Twitter anytime around 2:10 PM EST, you may have noticed that you were logged out and couldn’t log in. This is because Twitter went down and is still down at the time of this writing.

Upon visiting the site or trying to view someone’s profile, this is the message you will see:

“Something is technically wrong.

Thanks for noticing—we’re going to fix it up and have things back to normal soon.”

This isn’t the first time Twitter’s servers have went down, a few weeks ago the platform went down during the Oscars.

In April of 2013 the site displayed a message saying Twitter was undergoing maintenance which later turned into “Some users may be experiencing an issue with our service. Our engineers are currently working on the issue.”

Prior to that April, in February the site had further technical problems and also other issues were reported at the time regarding the platforms servers, and hackers.

You may see an alternative message to the one above that states,

We expect to be back shortly. For more information, check out Twitter Status. Thanks for your patience!”

It also seems they have added this fun little comic: 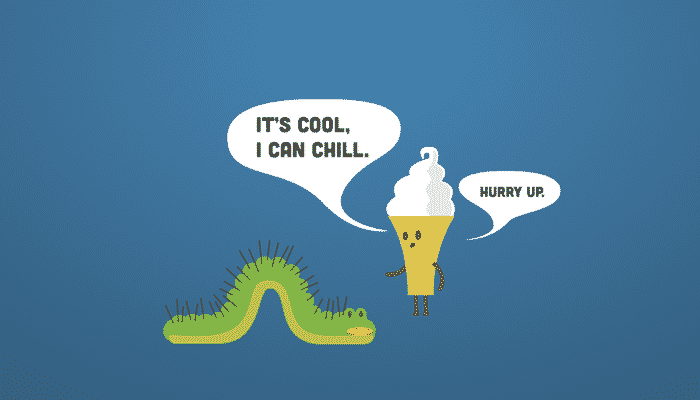 UPDATE: Twitter appears to be working for some users at 2:45 PM EST. However, some are still experiencing down time or seeing the maintenance page when trying to load certain features on the site.