Pinterest Transparency Report Reveals That Not All Government Requests Are...

by James Kosur 9 years ago4 months ago

In the report, which focuses on July 2013 through December 2013, the company reveals 7 warrant requests, 5 subpoenas, and one civil subpoena. The requests were focused on 13 user accounts that made up all 12 requests.

Given that Pinterest currently receives more than 61 million monthly unique visitors, the small number of government requests seems very low. Of course, much of the social network focuses on visual storytelling and data sharing, and not on deeper and more personal communications.

The Pinterest transparency report shows that four requests came out of California, while two came from both Floria and Utah. Not a single request was made by a foreign government entity. 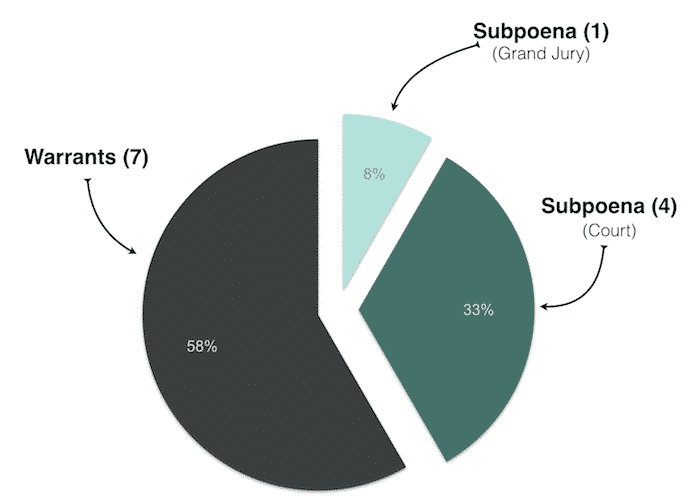 Pinterest revealed the request for data to its users in 9 out of 12 cases. The company in its own TOS states:

Our policy is to give notice to users whose information has been requested unless prohibited by law (e.g., by protective order or applicable statute – see guidelines for more info). Of the 12 law enforcement requests we received, we were prohibited by law from notifying the user 3 times.

SEE ALSO:Pinterest Job Posting Hints At More Ads In The Near Future

Pinterest in its report reveals that not all requests were honored, noting, “… there are some occasions where we the nature, scope or content of the request is objectionable or defective in some way, in which case, we’ll reject the request.”

While most Pinterest accounts are open for public consumption, private accounts do exist, hence the need for data collecting on the part of government agencies.

One of the requests was denied outright. 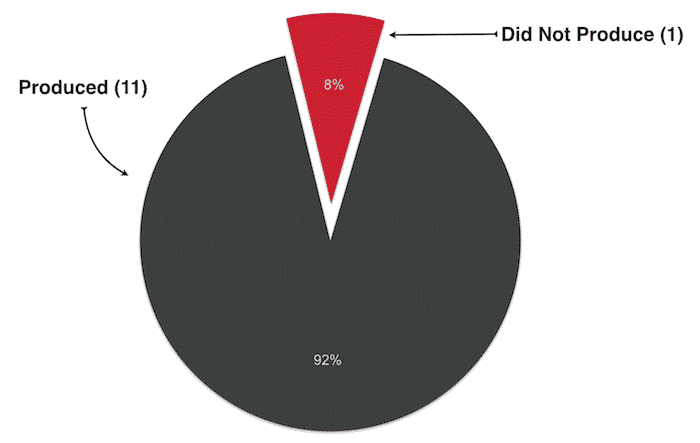 Pinterest is all about sharing lifestyle posts and other information, but when it comes to user data the company is at least attempting to hold back personal details.