Alison Gold’s ‘Chinese Food’ Might Be A Big, Fat Rip-Off...

French music producers Edouard Gaudichon and Boris Larvor tell SND that the music behind the viral hit is a loop that they created, and one that producer Wilson didn’t bother to pay for.

They say that they sold their original track, titled “Teen Spirit,” to Wilson with a limited license, which allowed him to use it non-exclusively so long as he didn’t try to claim the original copyright or obtain the final rights. Exclusivity would require a separate agreement, and one that would probably cost more than the $29.99 that Wilson paid for this: 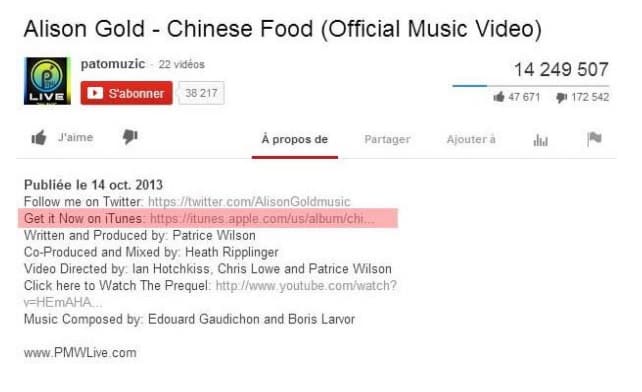 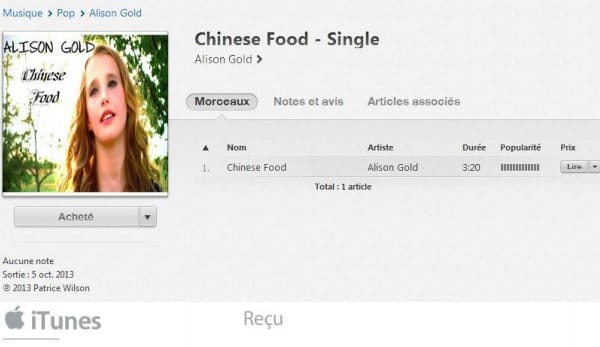 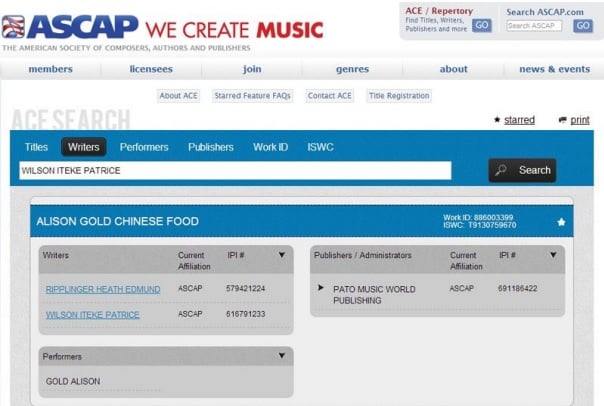 Gaudichon and Larvor tell SND that they haven’t managed to reach an understanding with Wilson, and that he denies any wrongdoing. Interesting, then, that Alison Gold’s “Chinese Food” has been removed from iTunes, and there is no longer an entry for it on ASCAP’s website.

We’ve reached out to Patrice Wilson for comment twice, but have yet to hear back.

This might be a good time to remind everyone that SND is actually hosting a #seriousnotserious petition on change.org aimed at keeping Mr. Wilson away from minors. Of course, we’re not accusing him of any wrongdoing, but come the fark on, what the shit is this: