The singer’s account sent out several messages reading “Justin Bieber Cemberut?” earlier today. The messages also had a link which led to an authorization page for ShootingStarPro. 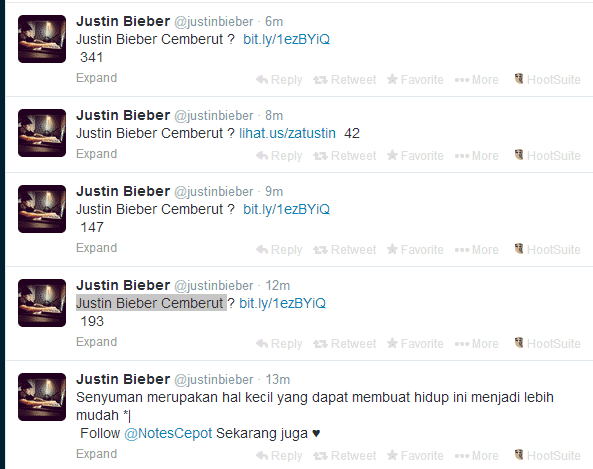 So before we get to Shooting Star let’s look at the message. Justin Bieber Cemberut? According to Google Translate, Cemberut is an Indonesian word meaning sullen. It’s a popular hashtag, too, to indicate sad photos. 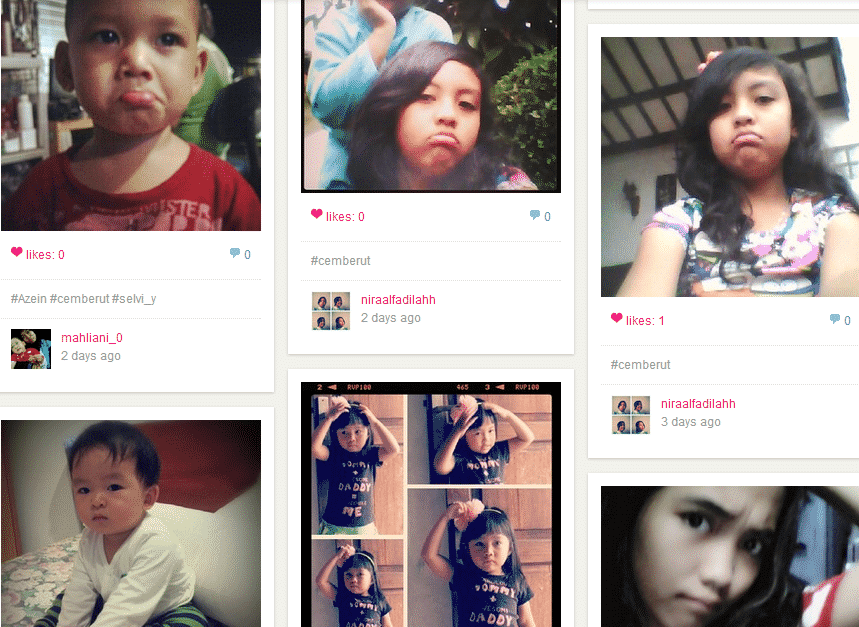 So was Justin Bieber hacked? Or did he just forget what language he speaks? The link led to an authorization page for an app called Shooting Star Pro. The link doesn’t appear malicious (it has a 4.9 rating on the Google Play Store) but Bieber warned his fans that the link may have contained a virus.

The pop singer caught the strange tweets within fifteen minutes and had them all deleted. He also apologized to his fans and told them not to clink on any of the links because they might contain a virus.

The singer eventually deleted that tweet too, however, probably because he didn’t want to worry anyone about a virus. He followed that up with a much more simple message.

all good now. we handled it.