Conan O’Brien announced via YouTube and Twitter that he will be hosting the 2014 MTV Music Awards on April 13. The show will air LIVE from the Nokia Theatre.

In his YouTube video the TBS talk show host reveals:

“After eight years of intense negations, I am honored to announce I am hosting MTV’s second most prestigious awards show.”

I'm excited to host the MTV #MovieAwards on 4/13! I was going to say no, but @Harry_Styles begged me. Please don't ask him to confirm this.

While he has never hosted the MTV Music Awards, Conan did host the 2002 and 2006 Emmys. 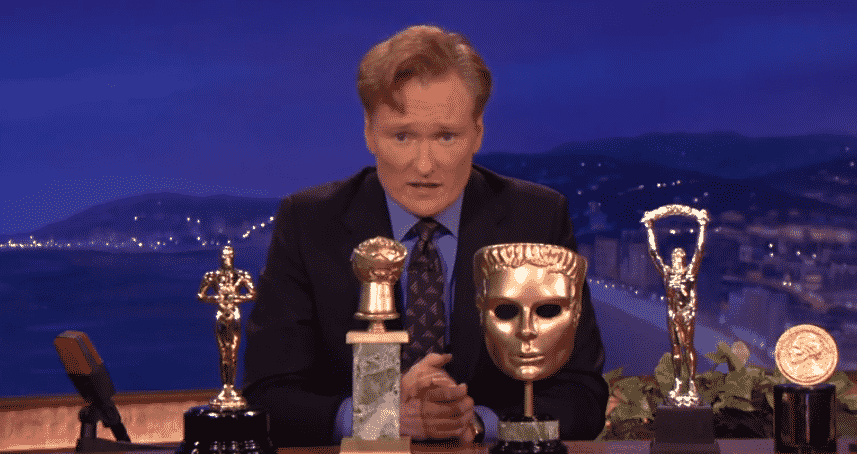 The next step will be for MTV to revealed the nominees. The network will reveal its selections on March 6 at 7 a.m. ET. The full list will be revealed on MTV.com.

It shouldn’t come as a surprise that Conan O’Brien would use social media to announce his hosting duties, last year the show opened up voting via Instagram photos and hashtags.

Are you looking forward to the 2014 MTV Music Awards and Team Coco?