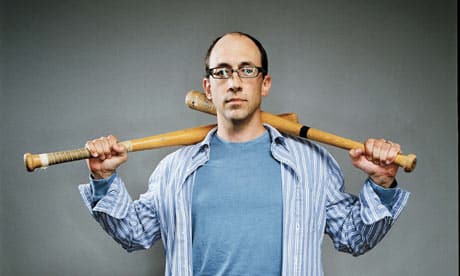 Twitter CEO Dick Costolo and his micro-blogging team are under no pressure to launch an IPO from the investor or regulator sides of his business.

Costolo was speaking to Julia Boorstin from CNBC about advertising, data protection and Facebook when he noted that a Twitter IPO would be completely different than a Facebook IPO:

“Nothing external to the company has had any bearing on how I think about when to take Twitter public or not to.”

The famed CEO also noted that Twitter isn’t for sale. During a Q&A session on Twitter he wrote:

“We have every hope and belief that we will be a successful, independent company.”

“Our biggest advertising challenge is making sure our revenue reflects the percentage of users that exist, and use Twitter in various countries … We’ve got users all over the world, the userbase is growing globally quite fast and we need to expand our advertising platform globally beyond just the couple of countries inbound.”

The Twitter CEO also revealed in his interview that 40 percent of Twitter’s registered users don’t actively tweet but instead login and consume information shared by other users. Costolo did not however talk about the millions of suspected fake accounts that currently exist on the Twitter platform.

Do you think Twitter needs to form an IPO in order to raise expansion capital or will the company serve its users and own best interests better as a privately held firm?