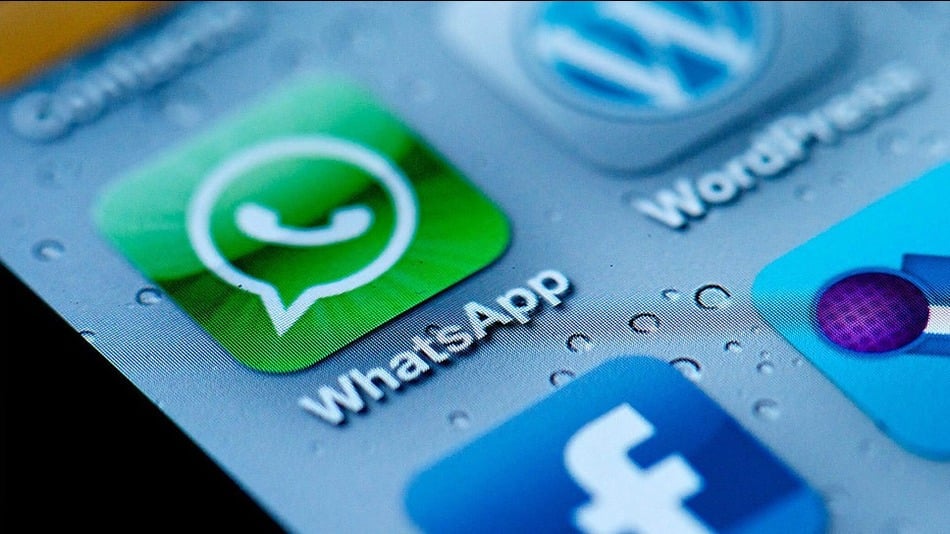 Jan Koum and Brian Acton are the newest members to join the Forbes billionaires list. The two men, who sold their company to Facebook for $19 billion, were a last minute addition.Once the deal is finalized Koum will be worth an estimated $6.8 billion, while his business partner, Acton, will rake in $3 billion.

The men just narrowly earned their spots on the Forbes billionaires list which was released on Monday morning.

Facebook announced its out of the blue offer on February 19, leading many analysts to question Mark Zuckerberg’s decision to purchase the messaging app for such a large sum of money and stock options.

Other members of the tech community to make the list include Dropbox CEO Drew Houston and Workday cofounder Aneel Bhusri. Microsoft founder and chairman Bill Gates continues to dominate the list with a massive fortune valued at $76 billion.Other tech moguls on the list include No. 5 CEO Larry Ellison ($48 billion) and Google co-founders Larry Page and Sergey Brin with $32.3 billion and $31.8 billion (17th and 19th place respectively).