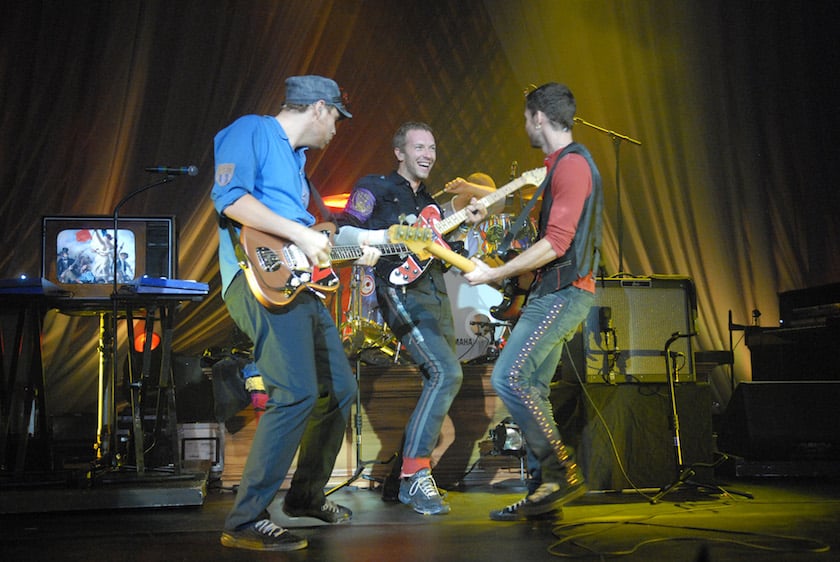 Coldplay’s sixth album, titled Ghost Stories, will be released by Parlophone/Atlantic Records on May 19.

Fans who choose to pre-order the album will be given instant access to the bands new single. Last week the group released the single “Midnight” to decent clicks.

The album is the groups first since the release of 2011’s Mylo Xyloto.

Will you be picking up the new Coldplay album when it drops? If Facebook trends are any indicator it will be a big hit for the rockers.