Here at Social News Daily, we’ve been examining how a Facebook hoax gets its hooks into the social web, and we recently spoke about the spread of these shares with TV news professional Matt Besterman.

Afterwards, we took a look at some of the common versions of a Facebook hoax we see each day on our feeds. And wouldn’t you know it? They all seem to have one or more elements of the following that are secondary ways to spot a these social media blights. (The best way, of course, is to do your own fact checking.)

While Facebook hoaxes can be mostly harmless, they can also mislead folks into all sorts of eventually harmful ideas — medical, legal, or otherwise. As such, we’ve got some more tips on how to spy a Facebook hoax in the wild before you even open a mythbusting tab.

“The Mainstream Media Doesn’t Want You To Know.”

In this era of a 24 hour news cycle and instant reporting, the mainstream media doesn’t want you to not know anything. The old saying “if it bleeds, it leads” has sort of become “if you’re first, they’ll share it.”

Any tale, no matter how insignificant, makes all major news outlets when it goes viral. Dollars to donuts, if that isn’t happening, the story simply didn’t pass fact checkers. (Though hoaxing the media is fairly common now, too.)

As such, you can look at the domain to get an idea of what you’re posting and how likely it is to be a pageview jack. If the domain is iffy, the story very likely is too. Sometimes big news breaks through small outlets, but tracing down the source is key. How did this person come by this info, and does it add up?

Check the date! Seriously, check the date, and if there is no date … chances are this is a cyclically “breaking” moneymaker for that site. Unless the story is recent, if it’s big, you would have heard it by now. Comb Twitter for older mentions of the claim, and see if they use the same link. 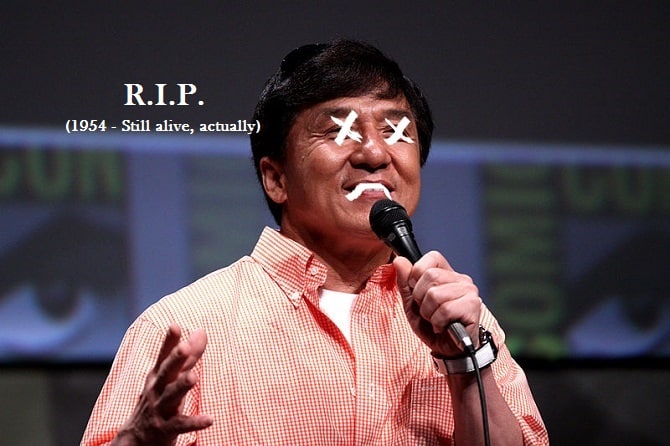 Visits From The Typo Demon

As web content experts ourselves, we can tell you that as soon as a story trends, content creators become hyperaware of typos, formatting, and other things that tend to be called out in comments. If the page is a mess, don’t trust it. 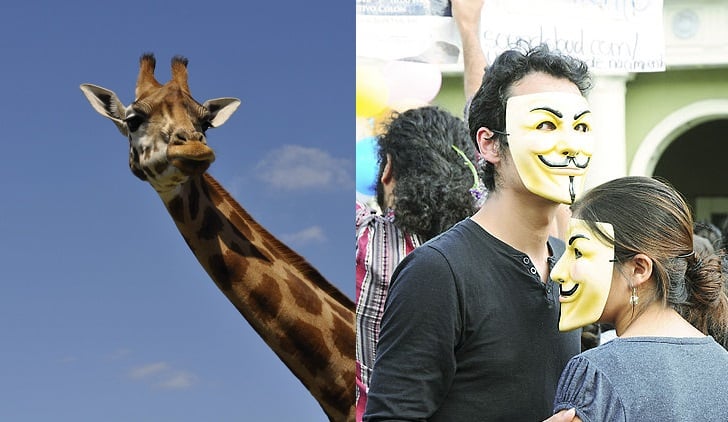 Is it blowing up Twitter? Facebook? A lack of corroboration is a sure sign that this story is not what it claims to be. Be suspicious.

Is there a clear villain in your viral scoop? Rarely does news break in such a clearly across party lines way. Chances are, you’ve happened upon some political trolling. Don’t be part of the problem.

If you were in any way misled by the link posted, the source is not trustworthy. Even web-only news outlets take care to ensure their info checks out, and that their Facebook links are in line with their brand.

If you’ve been tricked, you’re not seeing a source you can believe by itself.