Twitter, Stop Killing My Articles With Stupid White Boxes In...

Today, we’re going to talk about white boxes in tweets and why they are not only the bane of every content writer’s existence, but incontrovertible proof that Satan exists and loves to make us suffer.

For anyone out there who hasn’t lost hair, sleep or loved ones over the white boxes in tweets crisis, this is what I’m talking about:

Not only do they prevent tweets from populating correctly, white boxes automatically delete all 800 words you wrote following the embed code. 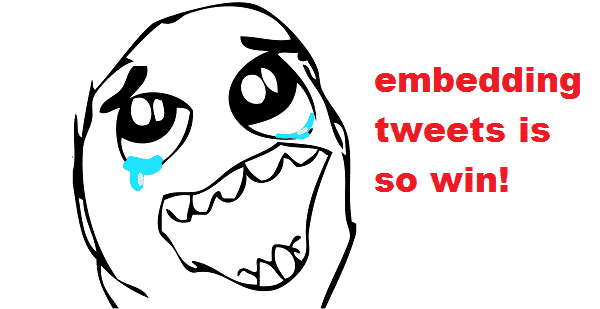 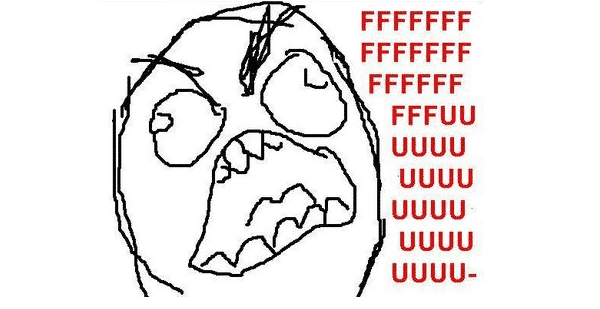 So what are they?

White boxes happen when people insert emojis on Twitter mobile. For whatever reason, those emojis, if published through an iPhone, are only visible to other iPhone users. Android, PC, HTC, etc. are S.O.L., and that homogeneity rings true of tweets published by other devices, as well.

White boxes have plagued me and my kind for over two years, and what’s worse, no one seems to care about this important issue, and nothing is being done about it. I, myself, have reached out to Twitter several times for assistance, and all I get is stonewalled.

We are truly alone.

So, fellow content writer, to prevent your work from being destroyed by Satan-code, here’s a workaround to the white boxes in tweets problem. We’ll use WordPress for our example, but other publishing platforms will also have an accessible html field (unless you power your blog through MS Paint). 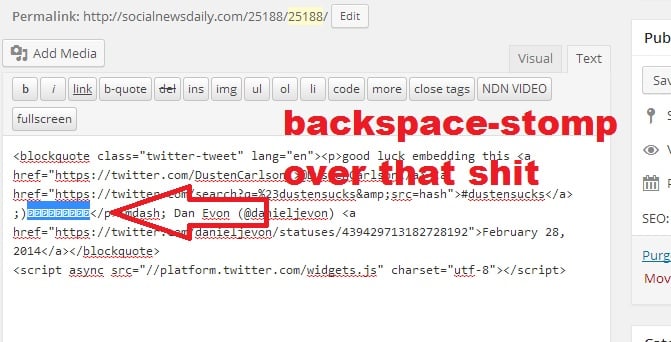 Step 3: Laugh In The Devil’s Face

Quick note: When you publish, the blocks will populate back into the tweet, but your tweet will still populate correctly and half of your content won’t be torpedoed into the deep web.

Was this Social Tips article on white boxes in tweets helpful? Hit the share buttons below to show your friends what great taste in niche online publications you have!