Ohlympics: The Hottest Olympians Have A Home On The Internet

The 2014 Sochi Olympics are in full swing and you know what that means? Searches for the “hottest Olympians” are on the rise.

Now, you could go to Google and search for the hottest Olympic athletes of the 2014 Sochi Games. But who has time for that? Thankfully, a couple of sport fanatics / perverts over at Reddit have compiled a running list of the beautiful women at Sochi on the r/OhLympics subreddit.

Some of the photos are just screenshots from this year’s Olympic coverage, like this one of Canadian curler Jennifer Jones … 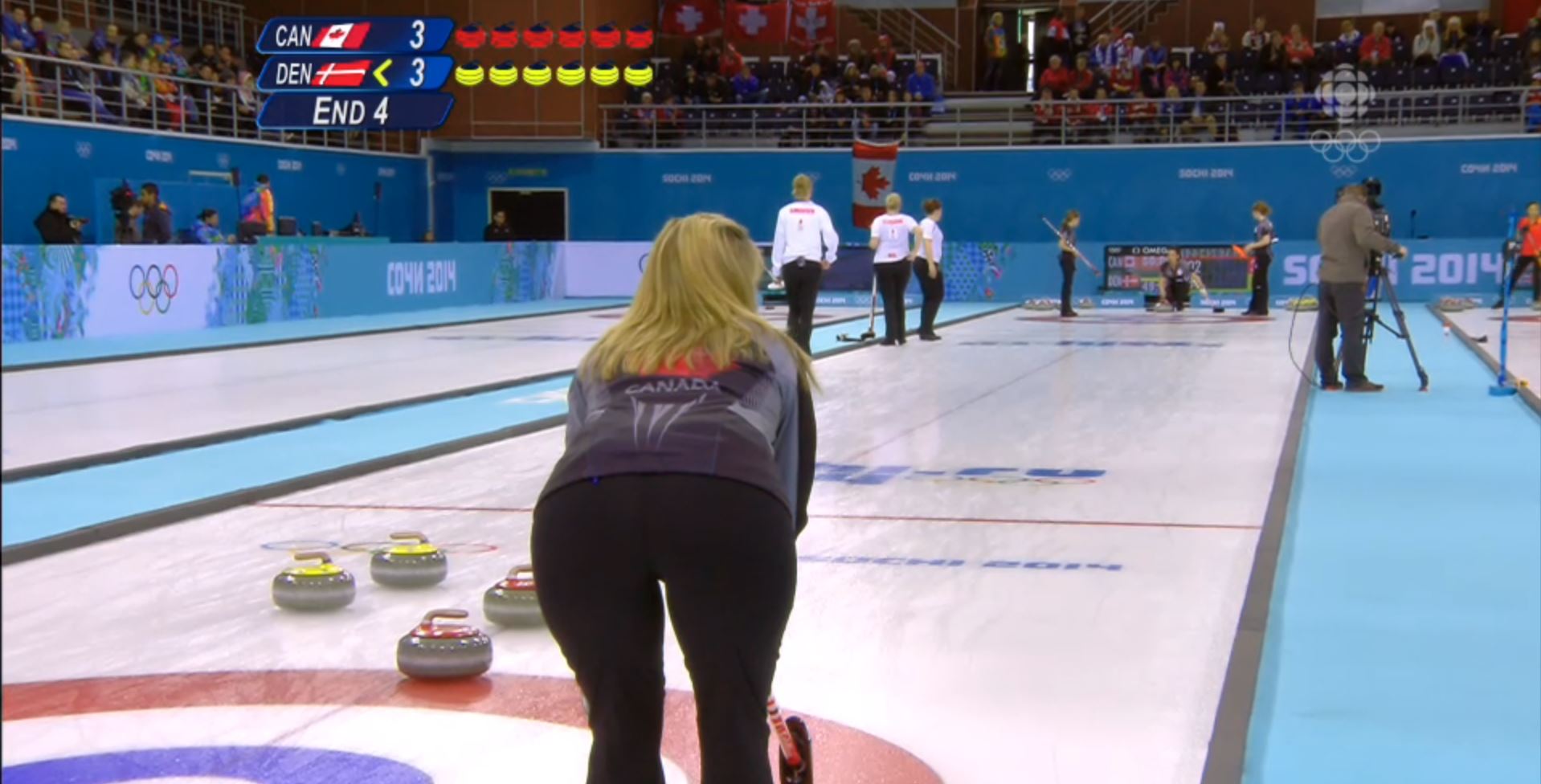 … While others are taken from magazine spreads like this one of Russian curler Ekaterina Galkina. 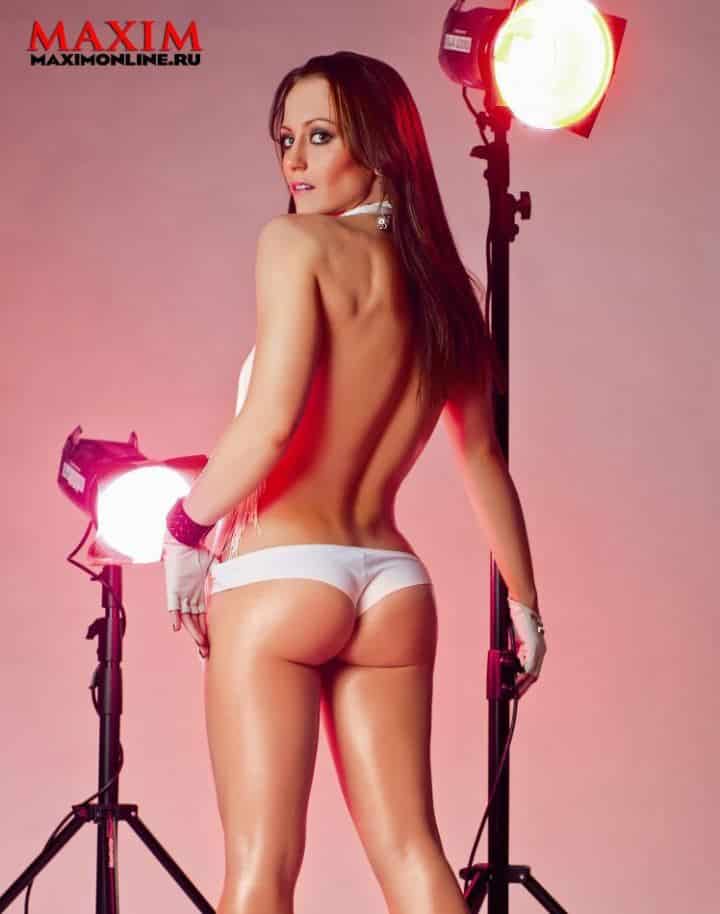 Some of the photos have also caused a bit of controversy. This topless photo of Lebanese skier Jackie Chamoun caused so much backlash in her home country that the Olympian was forced to issue an apology. 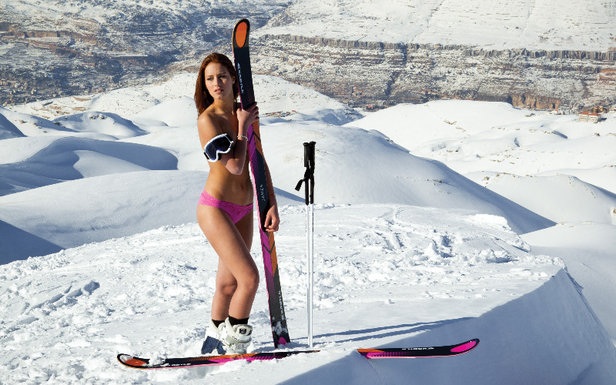 The skier apologized on Facebook, writing: “I want to apologize to all of you, I know that Lebanon is a conservative country and this is not the image that reflects our culture … I fully understand if you want to criticize this.”

THe R/Ohlympics subreddit features plenty of skin and several NSFW photos but we won’t post those here. Instead, here are some classier images of the beautiful athletes at the Sochi Olympics. 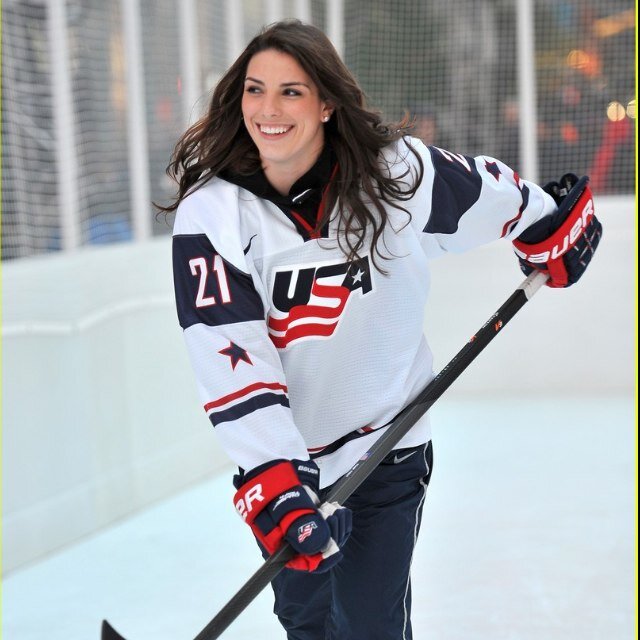 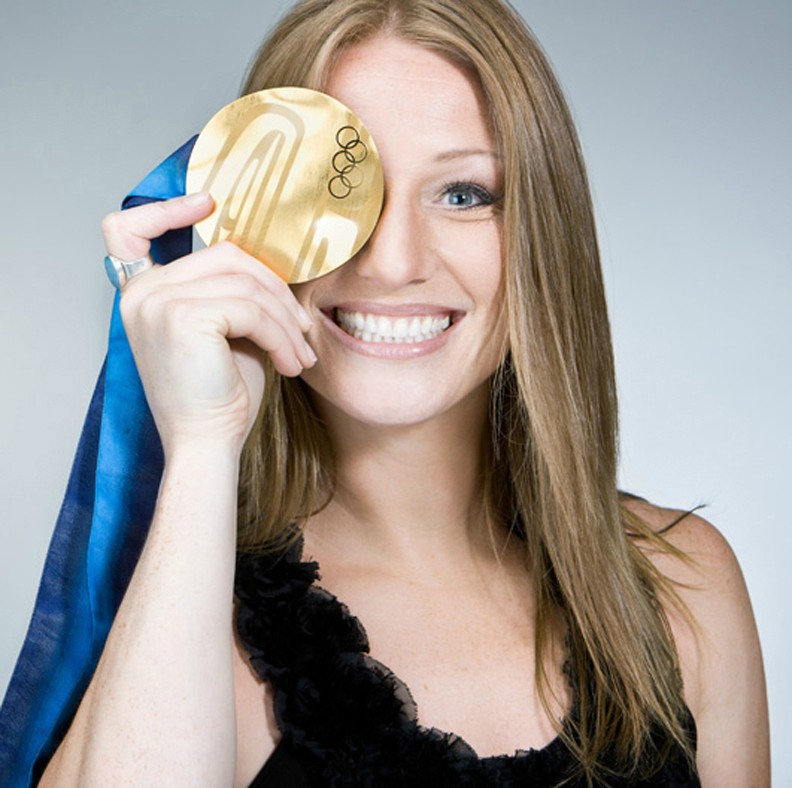 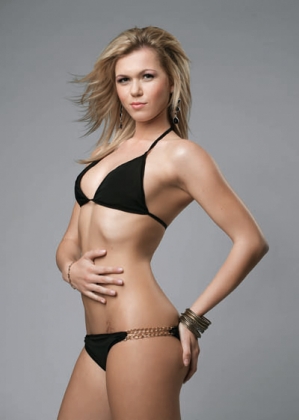 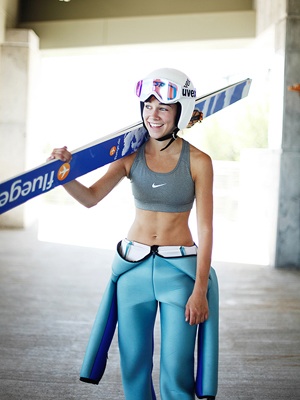 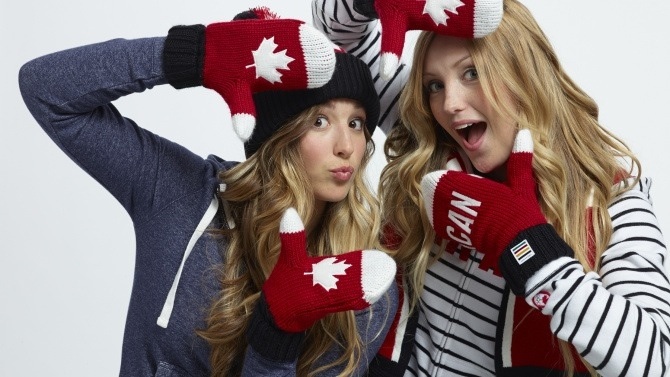 So where are all the male athletes? Seriously? Anyone know of a subreddit featuring the hottest Olympians of the male variety? No, OK, we’ll have to settle with the photos above.