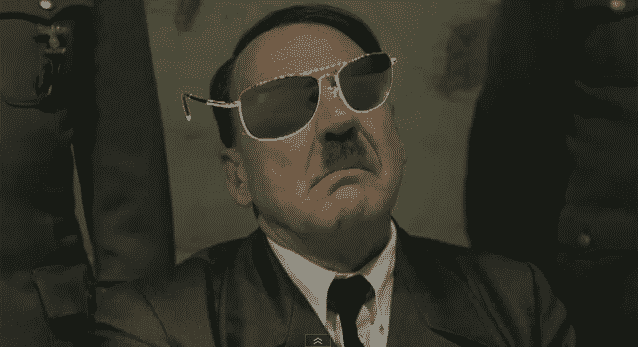 Korean rapper PSY’s tongue-in-cheek mega-hit “Gangnam Style” has seen YouTube video nods and remixes from just about everyone imaginable, so a Hitler version was only a matter of time.

Uploaded by user depromme on September 18, “Gangnam Style Hitler Ver.1 [Best Remix Version]” takes clips from the meme-staple Hitler film Downfall and remixes it to PSY’s track. Downfall, a film which portrays Hitler’s last days in about as humane a way as is at best, strictly impossible, hosts a particular scene featuring an angry, ranting Hitler that has seen many redubs and subtitled versions in which the dictator humorously overreacts to famous events or pop culture curiosities.