MySpace ‘Look Back’ Videos Don’t Exist And This Is Why

The Facebook ‘Look Back’ video platform has allowed users to share their most memorable moments with their friends and the general public. With the popularity of the video software, the team at Funny Or Die has created a special look back video based on Myspace.

The team specifically uses the account of Tom Anderson, the Myspace founder whose account auto-friended every single Myspace user when they joined the social service.

The hilarious video shows the rise and fall of Myspace over a few short years. 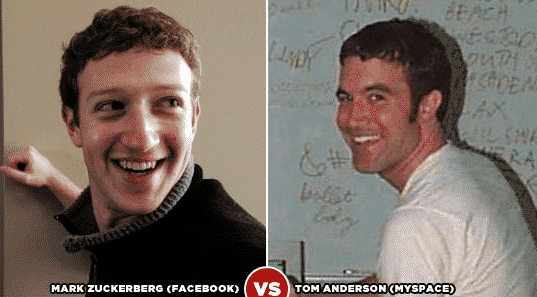 Myspace has long transitioned into an entertainment hub and it is still attempting to gain some additional footing. In the meantime Mark Zuckerberg has 1.2 billion users and a Facebook Look Back video of his own, a video that celebrates Facebook, his wife Priscilla, and his adorable dog Beast, among other achievements.