When we opined that brands would be wise to take advantage of their social media channels during Super Bowl XLVIII, we weren’t kidding. According to our pals over at Networked Insights, the big game was mentioned over 25 million times across all of the major social networks.

Networked Insights analyzed social media activity during Super Bowl XLVIII, and since you’re here for the stats, we’ll just give them to you straight: 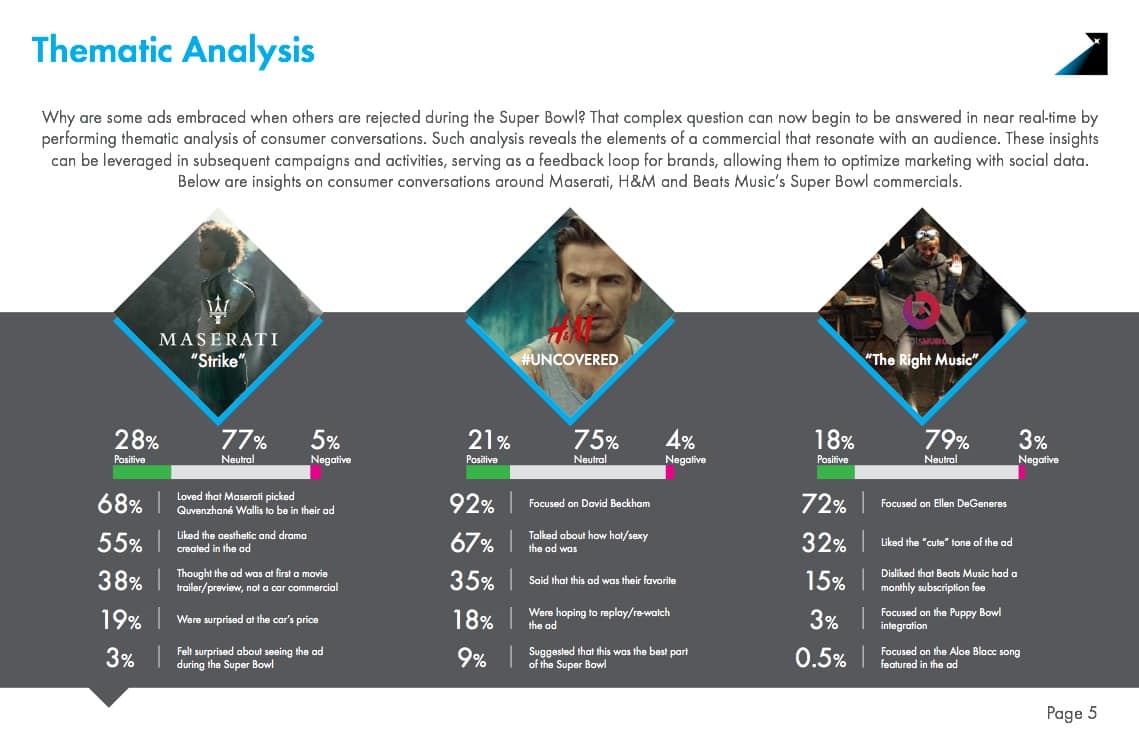 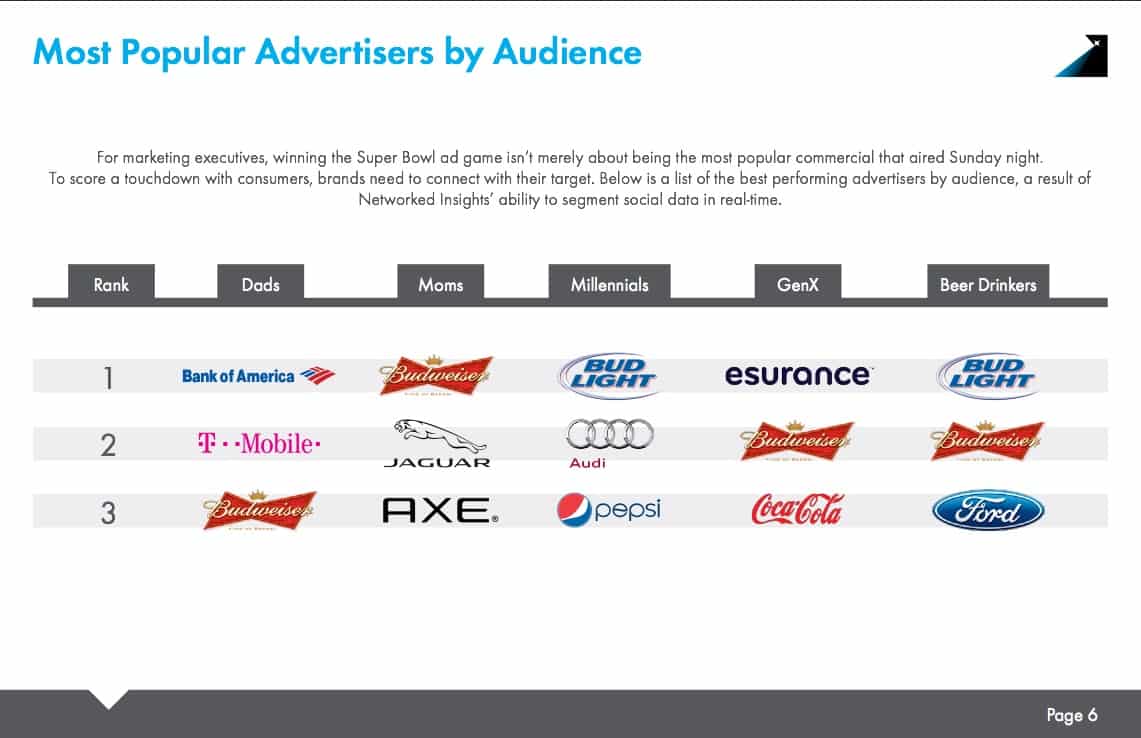 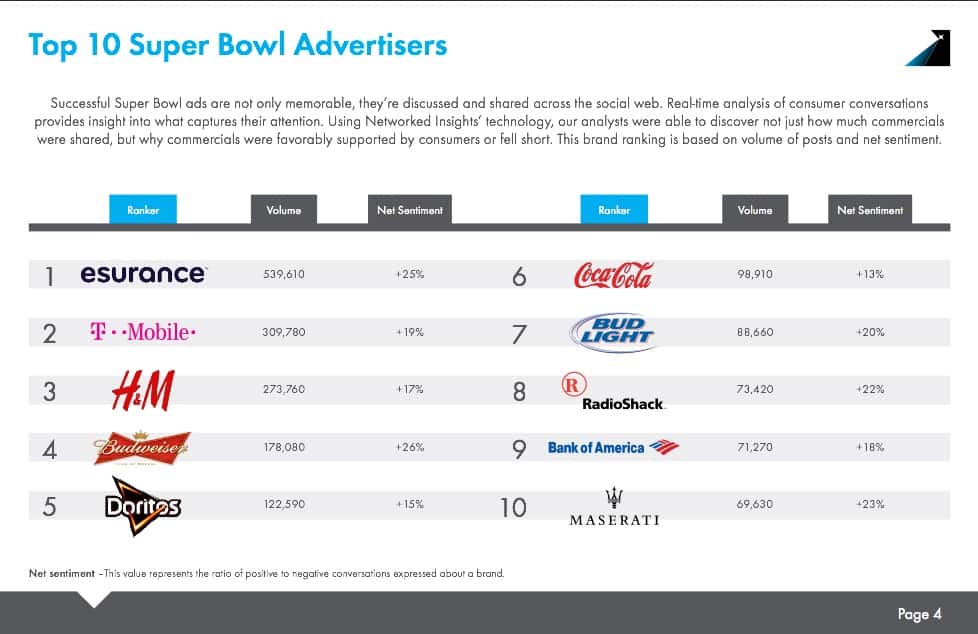