Arnold Schwarzenegger: Come With Me If You Want To Lift!...

Come with me if you want to lift! Arnold Schwarzenegger became a Reddit hero today when he mocked his famous Terminator quote for the amusement of his Internet friends.

Arnold has been a lot of things in his life. He’s been a body builder, an action superstar, and the Governor of California. But now that his political life is over he finally has time to do what he truly loves most: Spend time on the internet.

Schwarzenegger did his second AMA today and he answered a bunch of awesome questions. Yes, Andre the Giant did throw him over his shoulder one time. Yes, he eats Schnitzel on his cheat days. Yes, he’s ashamed for the actions that led to his divorce. (Yeah, he answered that one too.)

But the highlight of the AMA came when Arnold urged the r/fitness community to “Come with me if you want to lift!”

Arnold spends a lot of time on Reddit and frequently visits the sites fitness communities. He’s basically a god among Reddit bodybuilders so you can imagine how excited they were to hear Arnold utter their new catch phrase. 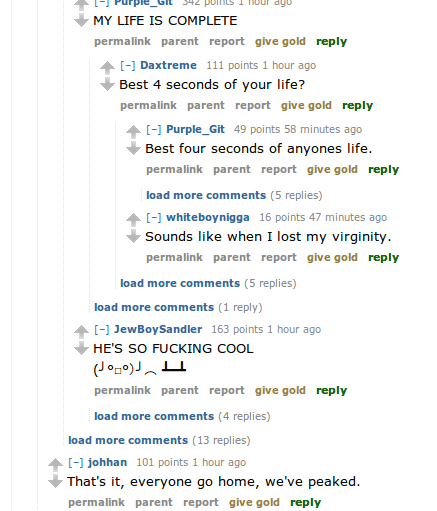 Arnold Scwarzenegger is known for macho roles like The Terminator and Conan the Barbarian but he also has a feminine side. Look at this hand-painted Christmas Card he made this year. 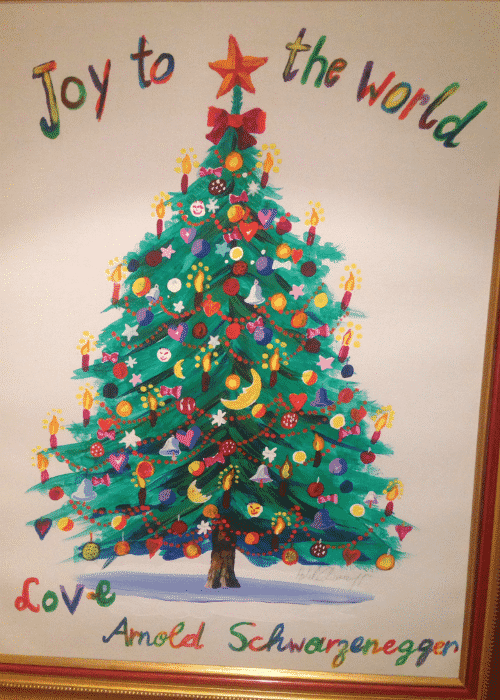